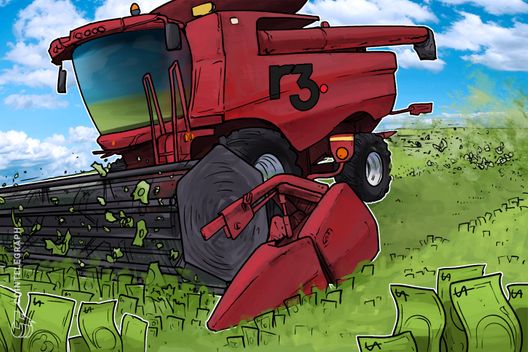 CULedger, a member of the R3 consortium, raises $10 million in funding to launch a blockchain-based ID solution for credit unions

United States-based credit union service organization CULedger has raised $10 million in a Series A funding round for its credit union-focused blockchain platform, according to a press release published Jan. 29.

The company, which is a member of R3’s global blockchain ecosystem, first announced its funding round and its goal of raising $10 million in October, 2017. According to the release, the now closed funding round included 40 investors, noting that the “majority of investors are credit unions.”

Following a successful round, CULedger will soon launch its flagship product, MyCUID. According to the project’s website, it is a distributed ledger-based platform that provides credit union members with a secure digital identity tool. MyCUID reportedly gives customers lifetime digital IDs that do not depend on any central authority and can be selectively disclosed.

CULedger will show a demo and share live use cases of MyCUID at CUNA’s Governmental Affairs conference mid-March, the press release reports. Later in 2019, the company plans to launch its first pilot program. 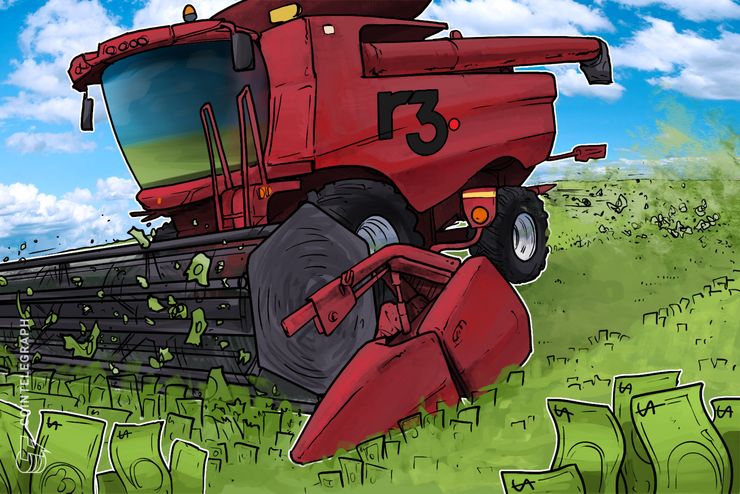 CULedger, a member of the R3 consortium, raises $10 million in funding to launch a blockchain-based ID solution for credit unions