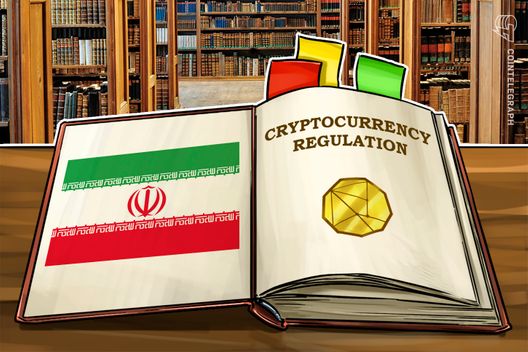 Iran’s central bank said it would consider opinions from the cryptocurrency sphere prior to finalizing new draft regulations, according to a statement today, Jan. 29.

The same day, the Central Bank of Iran reportedly uploaded plans for its approach to cryptocurrency regulation on its official website. The bank said it plans to discuss the rules at the ongoing Electronic Banking and Payment Systems Conference in Tehran, which began today.

A report from local news outlet Al Jazeera today noted that lawmakers would seek to ban aspects of cryptocurrency. Specifically, the move would block the use of crypto for payments inside the country and would keep citizens from having significant holdings.

“My colleagues at the Central Bank issued a currency policy on the Bank’s website, while during the two-day conference owners of the technology will be sure to have the chance to comment on this — we will wait,” a translation of the statement quotes central bank governor Abdolnaser Hemmati as saying. He continues:

“We will have experts and technicians make suggestions in this regard.”

The potential implications of a ban are significant, as it would oblige businesses to halt any international operations not wholly settled in Iranian rials.

As Cointelegraph reported yesterday, Iran is also reportedly set to unveil its own state-backed cryptocurrency at the conference. According to the report, the aim of the digital currency is to skirt United States sanctions and reduce disadvantages caused by local banks being excluded from international settlement network SWIFT. 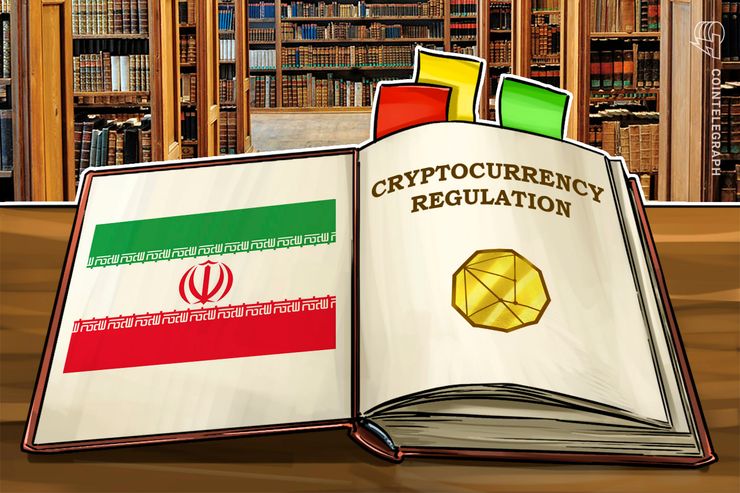