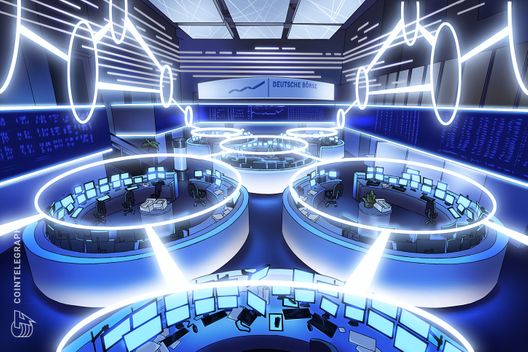 Major global securities marketplace Deutsche Börse has reported it is “making significant progress” on its blockchain-based securities lending platform, according to an official press release on Jan. 29.

The platform is being co-developed by the German securities marketplace and Luxembourg-based blockchain liquidity management platform, HQLAx. According to the press release from Deutsche Börse, six banks have to date confirmed their plans to join the ​​securities lending platform, and have initiated “their connectivity processes.”

The platform’s launch is scheduled for the the first half of 2019, while all related legal and regulatory policies are set up to to be finalized soon, the exchange said.

Deutsche Börse first announced its plans to develop a blockchain-enabled securities lending tool in partnership with HQLAx in March 2018. Based on enterprise blockchain consortium R3’s Corda blockchain platform, the tool is designed to improve the process of “collateral management of high-quality liquid assets (HQLA).”

Jens Hachmeister, Deutsche Börse’s head of blockchain initiatives, stressed that the technology particularly increases efficiency in securities financing. He also noted that the company will continue to deploy distributed ledger technology in other areas of its business.

According to today’s press release, Deutsche Börse also revealed that it had made another investment in HQLAx in December 2018.

Recently, Dutch multinational bank ING signed an agreement with R3 in order to have an unlimited number of licenses for R3’s Corda Enterprise platform. The agreement allows the bank to implement decentralized applications (DApps) across its business infrastructure.

Previously, R3 announced the launch of its Corda Network, which will be operated and overseen by a new non-profit organization, Corda Network Foundation. 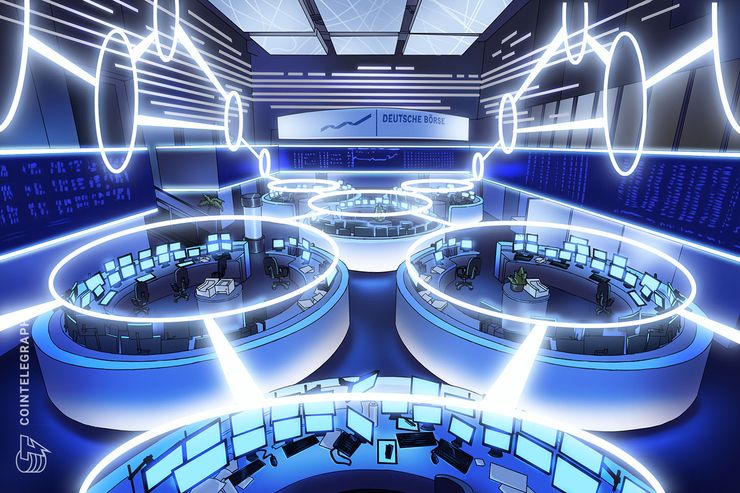