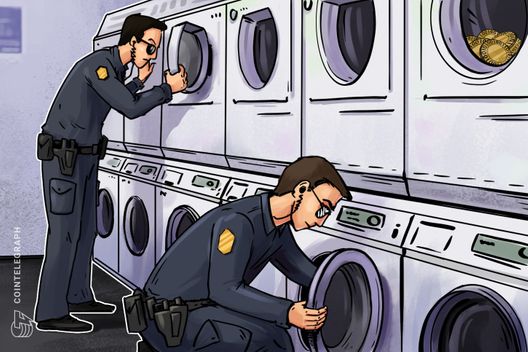 Bithumb, Upbit, Korbit and Coinone have reportedly launched a self-regulatory initiative in order to track suspicious transactions related to crimes and money laundering

Quoting a report from South Korean news outlet Yonhap, the articles notes that Bithumb, Upbit, Korbit and Coinone have reportedly established a hotline where users can share information on any unusual trading or payments that could possibly be related to crimes, such as pyramid schemes.

According to an anonymous representative of one of the operators, the exchanges will thereby be able to instantly check any suspicious transactions and immediately block the related accounts.

In early January, Cointelegraph reported that seven of 21 local crypto exchanges have received approval from the South Korean government after a security audit.

During the audit — which took place between September and December 2018 — Bithumb, Coinone and Korbit, along with four other major exchanges, satisfied investigators of the strength of their security measures. However, the majority of firms inspected were found to be exposed to attacks.

Bithumb, which is currently world’s second-largest exchange by reported volume, was recently accused of faking its trade volumes since late summer 2018, following a $30 million hack in June. According to crypto ratings and analytics service CER, the exchange used wash trading and demonstrated strange activity spikes, which might be a sign of trading manipulations. However, Bithumb has denied all the allegations.

Upbit was also accused of falsely inflating its volume figures on three occasions between October 2017 and December 2018. Despite the ongoing legal investigation, the exchange also denies all accusations. 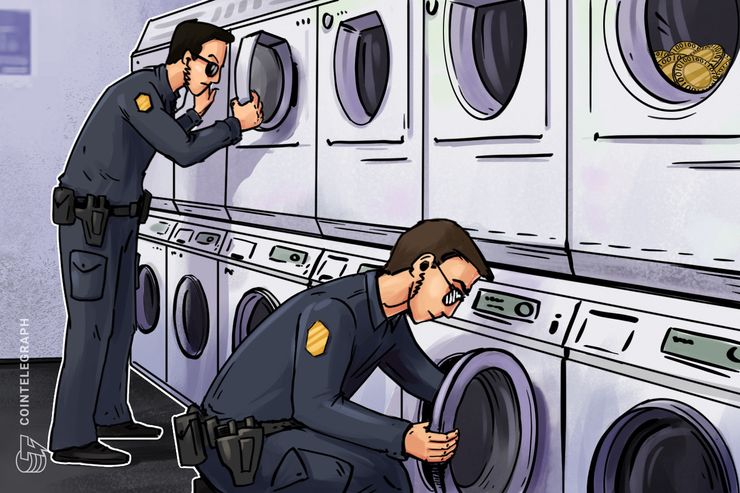 Bithumb, Upbit, Korbit and Coinone have reportedly launched a self-regulatory initiative in order to track suspicious transactions related to crimes and money laundering