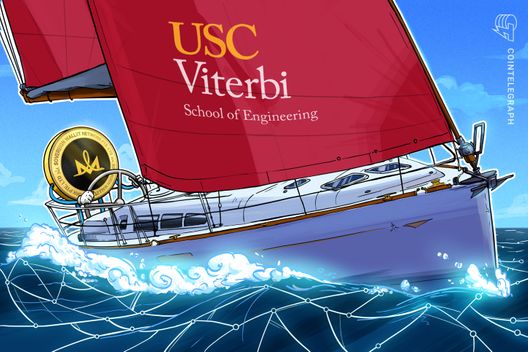 Rewriting Satoshi: A company and university are working together to address crypto’s shortcomings and build the model Bitcoin’s inventor envisaged #SPONSORED

A crypto company has signed a memorandum of understanding with a university in the United States with the aim of building the cryptocurrency model envisaged by Satoshi Nakamoto when the Bitcoin network was launched 10 years ago.

SovereignWallet says it will be collaborating with the University of Southern California’s Viterbi School of Engineering to develop the project, which has been named the MUI Meta-Blockchain.

While profits associated with Bitcoin have become “highly concentrated with a small number of miners with large capital […] especially those who have the most powerful computers,” both parties want to pursue the type of decentralized monetary system conceptualized by Friedrich Hayek back in the 1970s. In a book entitled “The Denationalization of Money,” the Nobel laureate in economics proposed a platform where markets and the public would have the freedom to issue their own currency — pitting them in direct competition with government-issued currencies.

SovereignWallet and the USC engineering school are planning to publish a white paper that has been provisionally named “Rewriting Satoshi” — a document that’s scheduled to be published on the 12th anniversary of the creation of the Bitcoin genesis block: Jan. 3 2021.

According to SovereignWallet, the MUI Meta-Blockchain is the first to fully embrace Nakamoto’s philosophy. Although issuing new cryptocurrencies through blockchain may seem easy, the company argues that designing and distributing new mainnets “requires millions of dollars and long-term technological development.” Even launching a token is far from straightforward, as writing secure smart contract codes is a skill beyond the reach of the public.

In a blog post explaining the rationale behind this monetary system, and why it would benefit the world, the SovereignWallet team said: “If anyone can issue money and adjust their price competitiveness through currency exchange adjustments, then we can properly adjust regional economic differences and competitive advantages between companies to create a society in which wealth is distributed more evenly.”

The MUI-Meta Blockchain would see a stable coin created that is based on the Algorithmic Central Bank system, coupled with decentralized cryptographic technology. When all of SovereignWallet’s services are combined, the goal is to ensure that it is “easy for everyone to mint their own community currencies, pegged to stable currencies” — all without needing to build their own blockchain.

On its website, SovereignWallet describes its hybrid approach as “Blockchain 3.0,” a network that capitalizes on recent advances in blockchain technology while addressing some of the downsides that have surfaced during the first two iterations, such as immense energy requirements, slow transaction speeds, programming errors and security concerns surrounding smart contracts.

SovereignWallet says the MUI Meta-Blockchain is the latest step in its mission of delivering a “self-sovereign” era of finance.

As reported by Cointelegraph last year, the platform has already unveiled a suite of products that will serve as building blocks leading up to the MUI Meta-Blockchain.

It first unveiled the eponymous SovereignWallet, through which transferring funds is described as being as easy as sending a text. A specially created cryptocurrency known as the MUI token powers the network’s ecosystem — and the company says the cryptocurrency stands out from other assets because its value is protected by the Algorithmic Central Bank, which is designed to provide automated stabilization.

Overall, as well as ensuring that wealth is more evenly distributed, SovereignWallet is motivated by financial inclusion — creating an ecosystem where hundreds of millions of people without bank accounts and speaking dozens of languages have the opportunity to create cryptocurrencies which are well-matched to their needs. As well as cutting down the delays associated with money transfers — an issue commonly seen in the remittance market — it also hopes to drive down the fees associated with such transactions. 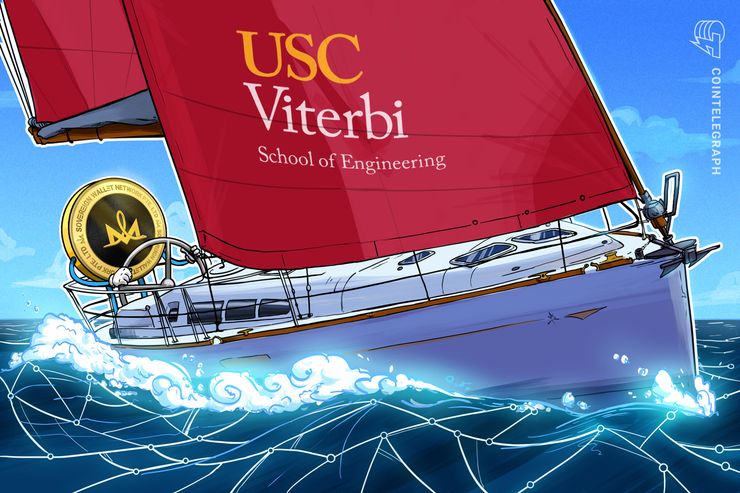 Rewriting Satoshi: A company and university are working together to address crypto’s shortcomings and build the model Bitcoin’s inventor envisaged #SPONSORED