Founded in 2000 in the United States, the Intercontinental Exchange is a global company that owns exchanges for financial commodity markets and operates 23 global exchanges, including the New York Stock Exchange (NYSE).

According to the announcement, ICE’s new crypto data service enables real-time and historical data for more than 60 cryptocurrencies from major trading markets and exchanges worldwide.

Blockstream has introduced the product under the name “Crypto Feed V3” on its Twitter, claiming that the updated service now includes more than 30 venues across over 400 crypto and fiat trading pairs.

The new partnership intends to provide global investors with a comprehensive tool to monitor data for the most actively and widely traded cryptocurrencies, the company wrote.

The Cryptocurrency Data Feed includes a number of crypto market monitoring services such as price discovery, historic data and full-depth market by price and by venue insight, as well as round-the-clock market overview including a calculated accumulated volume, the volume of weighted average price (VWAP) and others.

In addition, the new service is backed by ICE’s Secure Financial Transaction Infrastructure (SFTI) tool, which claims to eliminate downtime for investors and enable immediate notifications in case of an emergency.

As reported on Dec. 31, 2018, ICE released an update to the launch timeline for Bakkt — which had previously been a targeted Jan. 24 launch date — in accordance with consultation with the Commodity Futures Trading Commission (CFTC).

Recently, Bakkt has announced that they are hiring for a number of key positions at the company, mostly looking for developers at director and senior levels. Previously in mid-January, Bakkt had also acquired certain assets in futures commission merchant Rosenthal Collins Group. 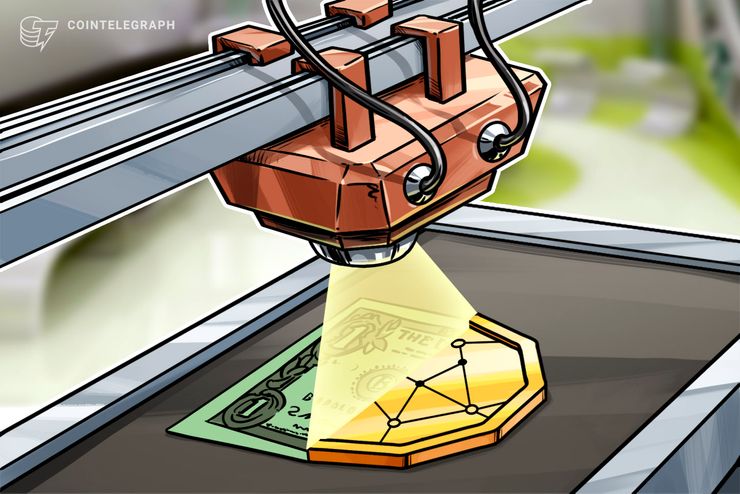