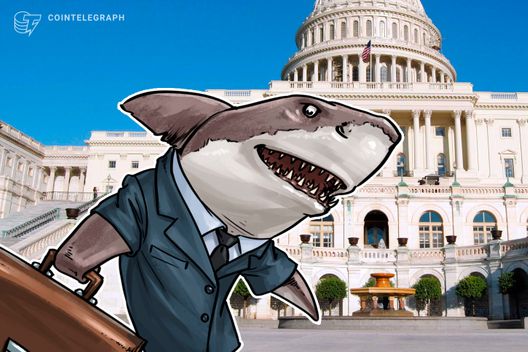 BTC skeptic and ex-CEO and chair of Starbucks, Howard Schultz, has announced he is considering an independent run in the forthcoming 2020 American presidential elections

The former CEO and chairman of Starbucks, Howard Schultz, has announced he is considering an independent run in the forthcoming 2020 United States presidential elections, in a tweet posted on Jan. 27.

“I love our country, and I am seriously considering running for president as a centrist independent,” he wrote — prompting a spate of critical responses, with most commentators arguing that an independent candidacy would diminish the likelihood of a successful, unified Democratic alternative to a second Trump presidential term.

For commentators in the crypto space, a Schultz run would present a complex picture.

In a transcript of Starbucks’ Q1 2018 earnings call published last Jan. 26, Schultz made extensive remarks about his view of Bitcoin (BTC) and other blockchain-based cryptocurrencies, notably in the context of discussing what he characterized as “the entrepreneurial DNA
of Starbucks and [the need to] constantly hav[e] the curiosity to see around corners and make big bets.”

“I’m bringing this up because as we think about the future of our company and the future of consumer behavior, I personally believe that there is going to be a one or a few legitimate, trusted digital currencies off of the blockchain technology. And that legitimacy and trust in terms of its consumer application will have to be legitimized by a brand in a brick-and-mortar environment.”

Emphasizing that Starbucks is neither making its own digital currency nor investing in the technology, he nonetheless stressed that the company “is in a unique position to take advantage” of a future of consumer-focused blockchain-based digital currencies.

Notably, Schultz remained firmly dismissive of Bitcoin, saying he “doesn’t believe it will be a currency today or in the future.”

As reported, Starbucks was prompted to publicly refute media reports last year which had suggested its involvement in the Bakkt digital assets ecosystem project would involve customers being able to purchase items at Starbucks with cryptocurrencies.

As regards other presidential candidates for the 2020 elections, United States senator Elizabeth Warren, a high-profile Democrat who has announced her bid, is a known crypto and initial coin offering (ICO) skeptic.

Conversely, programmer and crypto enthusiast John McAfee is going so far as to make a bid for the presidency with the avowed aim of promoting permissionless cryptocurrencies as part of an explicitly libertarian agenda. However, after an alleged indictment by U.S. tax authorities, McAfee has declared he will run his campaign “in exile” from a boat in international waters. 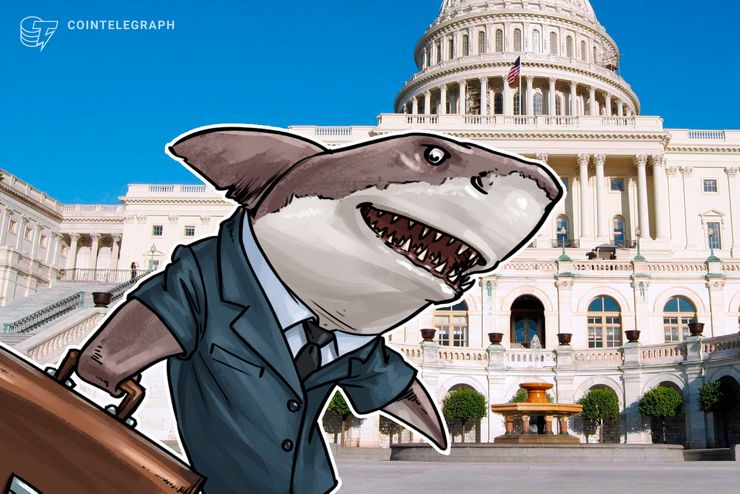 BTC skeptic and ex-CEO and chair of Starbucks, Howard Schultz, has announced he is considering an independent run in the forthcoming 2020 American presidential elections