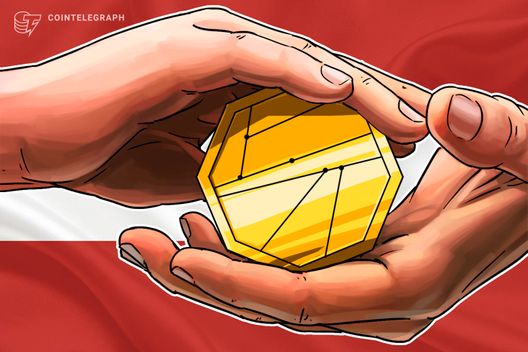 After several successful public blockchain trials, Vienna is preparing to launch its own token to reward citizens

The coin, reportedly dubbed the Vienna token and first announced in December 2018, will be developed together with the Vienna University of Economics and Business.

Shermin Voshmgir, the head of the Vienna-based Research Institute for Cryptoeconomics, noted that the token could be granted in return for providing feedback about the city, in an application designed to pay for parking within the city, or for rewarding citizens for riding their bikes. The tokens might later be exchanged for something valuable, such as theater tickets, she added.

Speaking to Trending Topics, Voshmgir said that the incentive program is not the sole way of the tokens’ implementation, and that some use cases for Vienna had been developed last fall. She noted:

“We are in a very early design phase in which we are considering together with the City of Vienna what such a Vienna token could look like. It’s about understanding how we can generate a token that adds value for the city.”

Moreover, she believes that tokens could be a “killer application” of blockchain that will provide entirely new business models within next ten years.

In December 2018, the Austrian Blockchain Center was established in Vienna. The multidisciplinary research center plans to focus on Internet of Things (IoT), finance, energy, logistics and applications in public administration.

As Cointelegraph previously reported, the Canadian city of Calgary recently launched its own digital currency. The Calgary dollar is designed to pay for services and goods at local shops or make donations. The officials said at the launch that the coin could support small businesses and nonprofits by keeping funds within the city. 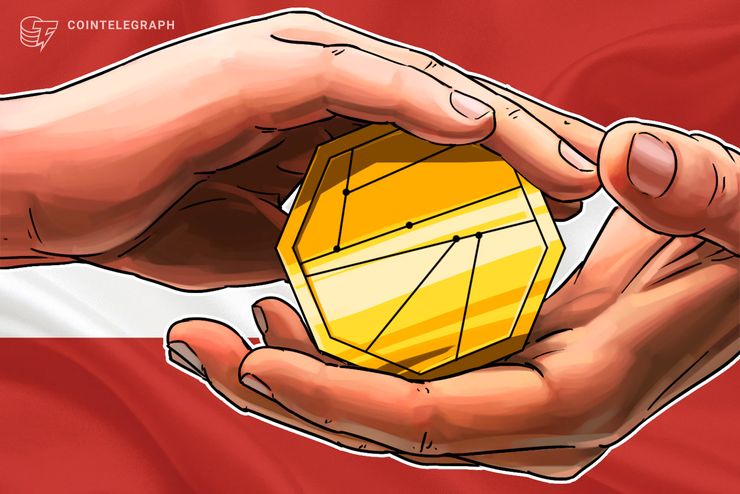 After several successful public blockchain trials, Vienna is preparing to launch its own token to reward citizens