According to sources familiar with the situation, two executives at blockchain startup R3 are departing from the company

Two executives at blockchain consortium R3 are reportedly planning to depart from the company amid a larger internal reorganization, sources familiar with the situation reported on Jan. 26.

R3 is an enterprise software firm that focuses on distributed database technology. It leads a consortium of over 200 members, such as financial institutions, banks, trade associations and fintech companies.

Sources say that R3 told its employees at town hall meetings on Friday, Jan. 25, that head of global services and managing director Brian McNulty and chief administrative officer Laurel Carroll are leaving. Neither McNulty nor Carroll has responded to Cointelegraph’s request for comment or confirmation by press time.

According to the people familiar with the situation, a memo sent to the employees by the company’s CEO David Rutter notes the creation of a new design team lead by co-founder Todd McDonald, which will be working on both product design and marketing. Previously, product management was in the engineering division.

Other changes reportedly outlined by the memo are the creation of a new production team that will be developing the company’s technology, lead by chief engineer James Carlyle, and the general counsel’s office is being merged with the external affairs office and now lead by managing director Charley Cooper.

R3 has not responded to Cointelegraph’s request for comment or confirmation on the changes by press time.

As well, the creation of a new finance and corporate team lead by the chief financial officer Paul Harris is reportedly noted in the memo. The memo also purportedly described minor changes like added recruiting and human and business resources to the duties of chief of staff Zack Kavanaugh, as well as a search for a chief revenue officer to lead the sales team.

In June 2018, Fortune ran an article reporting that R3 was running out of money, claims that Cooper denied in comments to Cointelegraph, noting that they have sufficient funding for the future after raising over $120 million in total at the time.

Also, earlier this month, R3 announced the launch of its Corda Network, which will be operated and overseen by a newly created not-for-profit organization, the Corda Network Foundation. 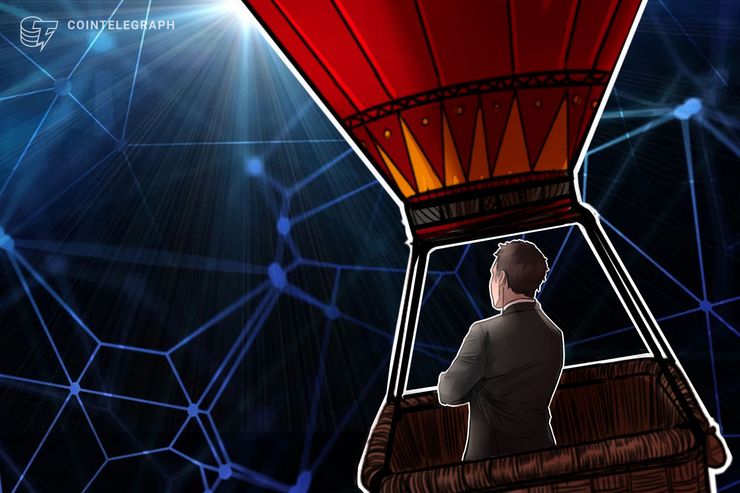 According to sources familiar with the situation, two executives at blockchain startup R3 are departing from the company