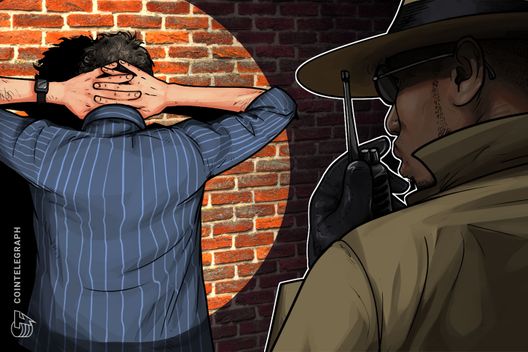 According to the article, the chief of the Criminal Investigation Bureau (CIB) Li Chi-hsun said at a press conference that the fifteen suspects — including the alleged leader surnamed Lin — have been arrested in two separate raids carried out on Jan. 9 and Jan. 17.

The arrested suspects have been reportedly charged with fraud, and the case has been handed over to the Taipei District Prosecutors Office. The group allegedly defrauded over 30 people in the country of nearly NT$250 million (equivalent to about $8.16 million).

The suspects reportedly promoted IBCoin, an Ethereum (ETH) ERC20 token aiming to be a means of payment for the adult entertainment industry, according to its promotional material. The alleged fraudsters reportedly also publicized the scheme on Facebook, posting pictures of expensive cars and luxurious lifestyles to lure in new victims, Focus Taiwan reports.

According to the report, the CIB said that no victim has ever seen any return on their investment and the token has no real value since “there are currently no known companies that trade or deal in IBCoins.”

As Cointelegraph recently reported, seven people who allegedly managed a fraudulent crypto investment scheme have been indicted in Taiwan. According to a report, citing local prosecutors, the defendants were charged with the violation of Taiwan’s Banking and Multi-Level Marketing Supervision acts.

Also, news broke earlier this month that Indian police have arrested an associate of a group accused of conducting a crypto scam involving 5 billion rupees (about $70.5 million). 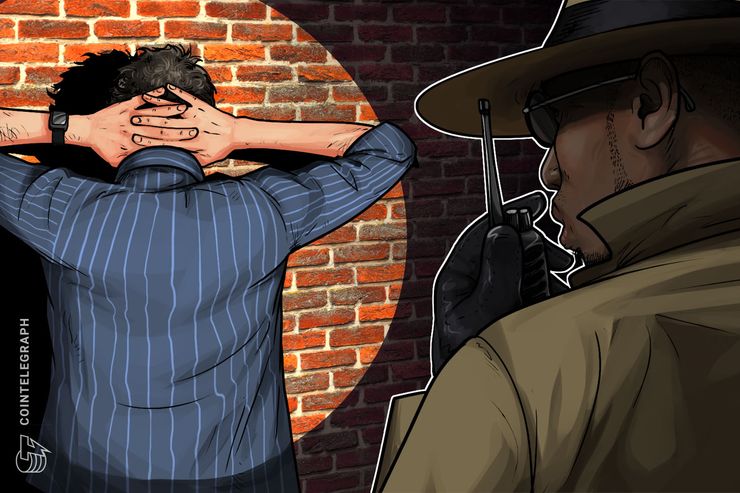