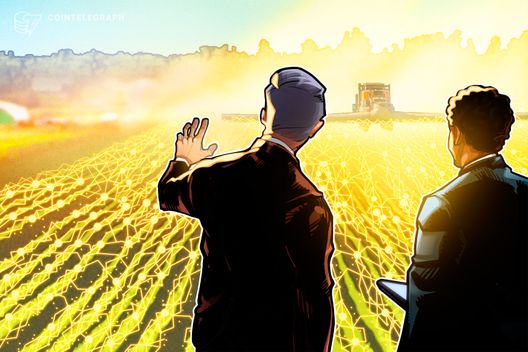 United States-based agricultural conglomerate Cargill has announced that it is investing digital engineering resources to develop Hyperledger Grid, according to an announcement on Jan. 25.

Cargill notes that Hyperledger Grid has provided a suite of tools with which it can address agricultural supply chain issues such as traceability, food safety and trade settlement. The announcement did not include specific details regarding the nature of Cargill’s investment.

Hyperledger is a large collaboration that is hosted by the Linux Foundation and includes IT giants the likes of IBM, SUP, Intel, and financial institutions JP Morgan and Deutsche Börse. On Dec. 11, Hyperledger announced that it onboarded 12 new members, including Alibaba Cloud, a subsidiary of the e-commerce giant; financial services firm Citigroup, Deutsche Telekom, one of the largest telecoms providers in Europe; and European blockchain trading platform we.trade, among others. 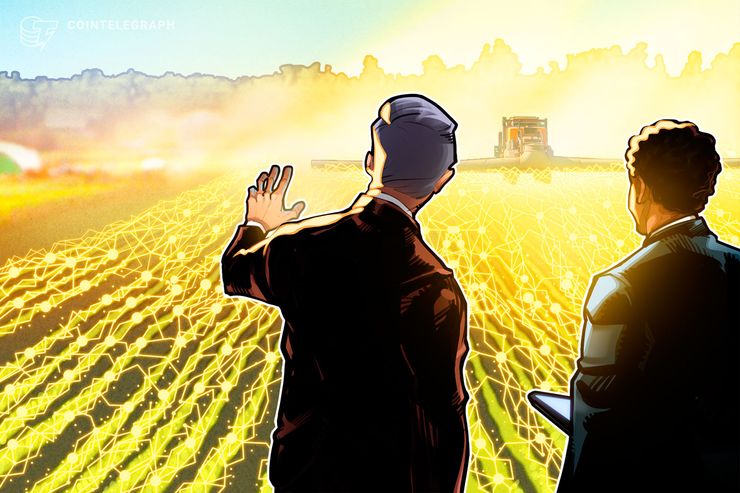