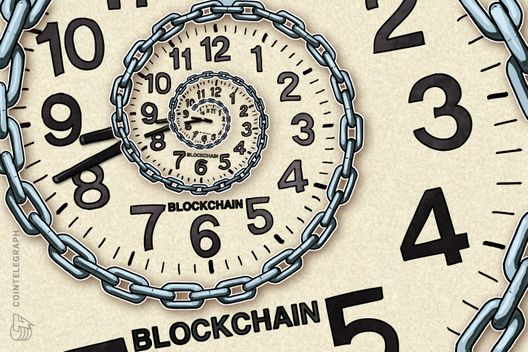 JP Morgan analysts reported that Bitcoin will likely drop below $1,260, while banks will not benefit from blockchain for another three to five years

Analysts at JP Morgan have predicted that Bitcoin (BTC) could fall below $1,260, while banks will not benefit from blockchain for at least three to five years, Reuters reported on Jan. 24.

According to Reuters, analysts from the major global investment bank think that the true value of cryptos is still unproven, and that they only make sense in a hypothetical “dystopian” event, wherein investors have lost faith in major traditional assets like gold and the U.S. dollar. The analysts stated in a report:

“Even in extreme scenarios such as a recession or financial crises, there are more liquid and less-complicated instruments for transacting, investing and hedging [than cryptocurrencies].”

JP Morgan also said that institutional involvement in the crypto market has slumped over the past six months, with individual traders making up the majority of the market. In its crypto report, the company claimed that using crypto for payments will remain “challenged,” adding that the firm was unable to find any major retailers that accepted crypto in 2018.

JP Morgan’s analysts have further suggested that Bitcoin is likely to drop to around $2,400, and could even fall below $1,260 if the current bear market persists. At press time, the biggest cryptocurrency is trading at $3,595, down around 1.7 over the past week, according to data from CoinMarketCap.

While JP Morgan forecasted that “widely-hyped” blockchain technology will not make any real difference for banks at least three to five years, the investment bank still concluded that distributed ledger technology (DLT) has potential to cut costs for global banks and digitize various complex processes.

JPMorgan CEO Jamie Dimon is vocally critical of cryptocurrencies, including Bitcoin, which he called a “fraud” in September 2017. While previously stating that he does not “really give a sh*t” about Bitcoin, he admits blockchain’s potential, saying, “Blockchain is real, it’s technology, but Bitcoin is not the same as a fiat currency.” 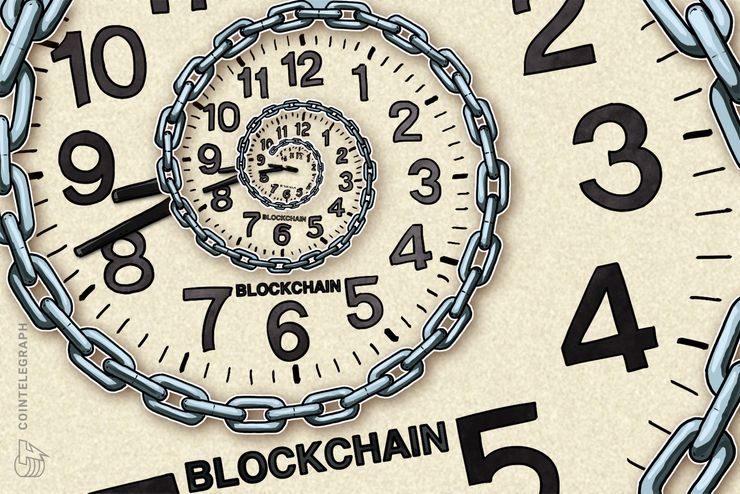 JP Morgan analysts reported that Bitcoin will likely drop below $1,260, while banks will not benefit from blockchain for another three to five years