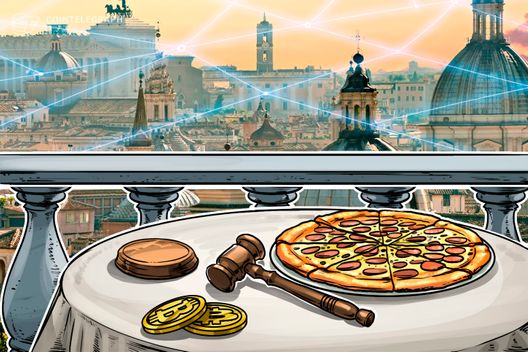 The amendment, known as the “Decreto semplificazioni,” has been approved by the Senate committees of Constitutional Affairs and Public Works yesterday, Jan. 23, and reportedly represents the first regulatory move in the blockchain space by the Italian government.

The amendment provides basic industry terms such as distributed ledger technology (DLT)-based technologies and smart contract definitions, according to the publicly available document on the Senate’s website.

The document also states that a blockchain-powered digital data record will enable a legal validation of documents at the time of registration.

Following the green light from the Senate’s “filter committees,” the decree now requires two approvals from the Italian Parliament — one from the Chamber of Deputies, and another from the Senate of the Republic. 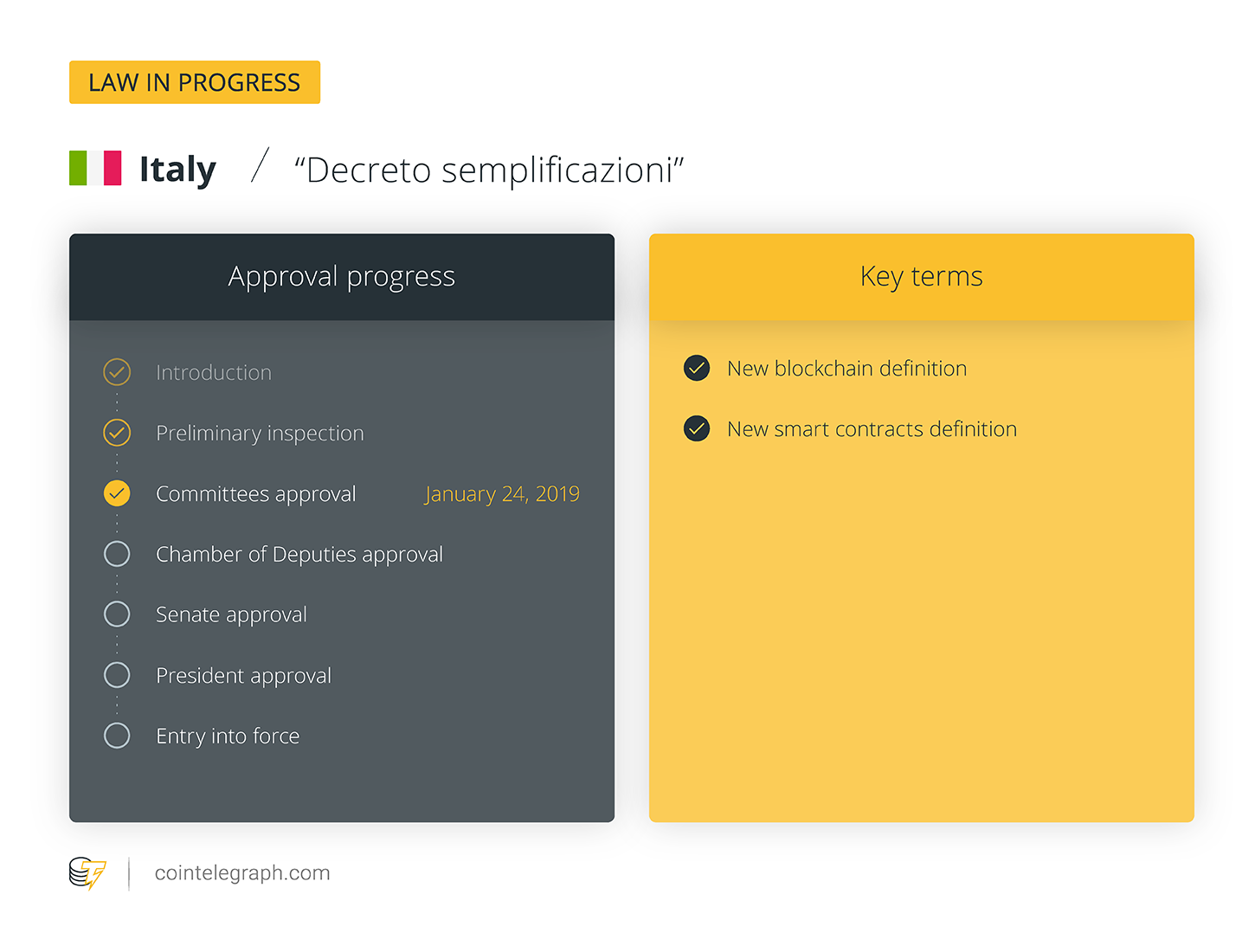 Fulvio Sarzana, a blockchain expert from a recently created working group initiated by the Ministry of Economic Development, commented on the move, suggesting that Italy is attempting to legalize transactions using distributed ledger technology in order to cut out the middleman or centralized certification institutions.

In December 2018, Italy entered a list of seven southern European Union countries that adopted a declaration urging for help in the promotion of blockchain technology applications in the region.

Earlier in September, Italy became the 27th country to sign a declaration creating a European Blockchain Partnership in order to cooperate to develop cross-border digital services and improve the level of security and privacy standards. 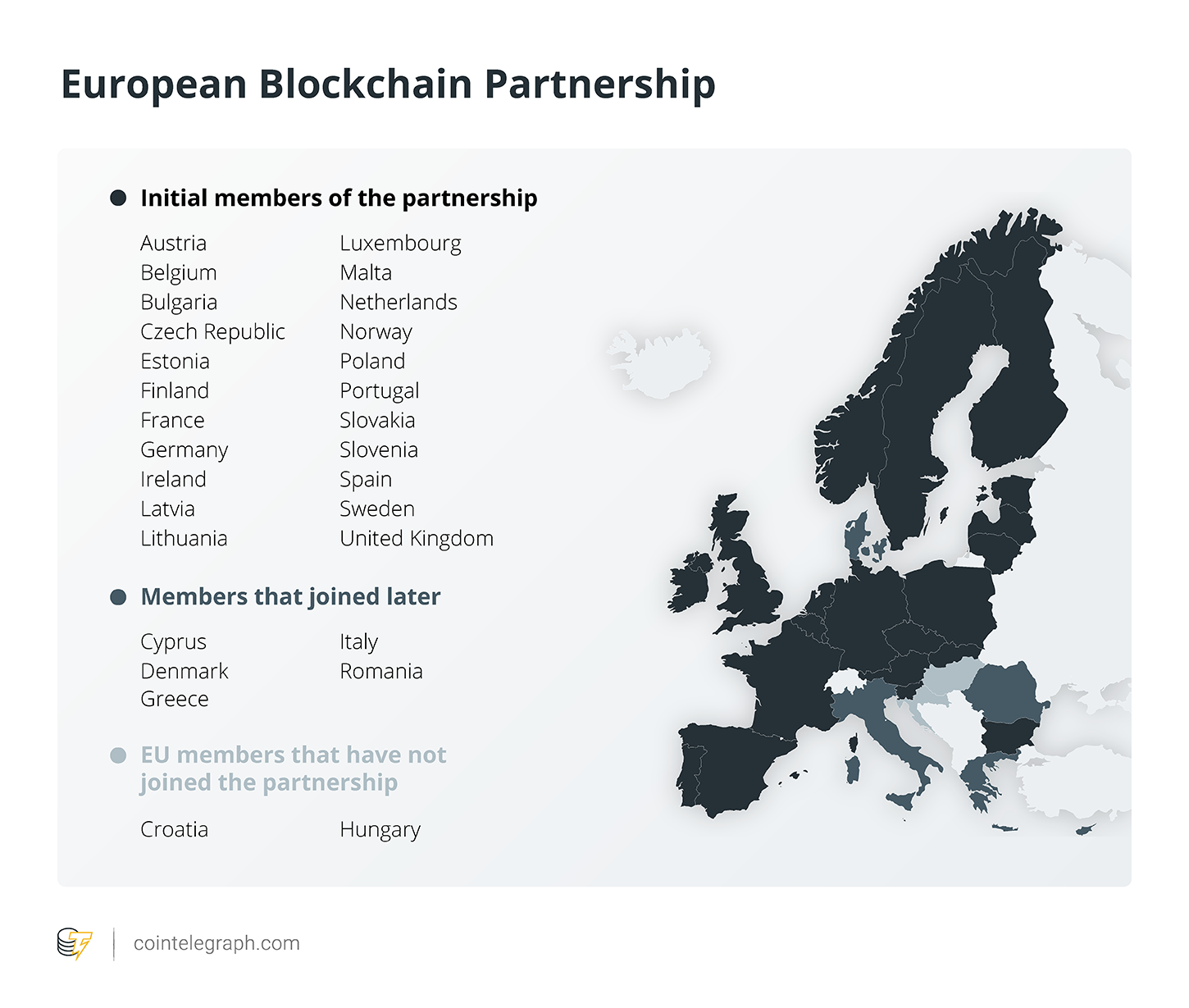