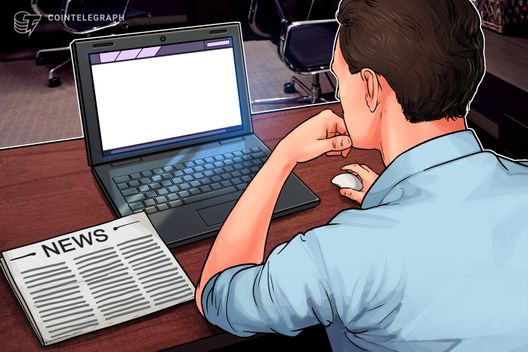 According to Bloomberg, Symbiont will use the funds to work on private equity, mortgages, data management, and syndicated loans. Nasdaq will also examine new opportunities to use Assembly with clients that want to tokenize assets or use smart contracts.

Symbiont CEO Mark Smith told Bloomberg in an interview that the blockchain and crypto space is maturing:

“We are entering a much more realistic phase where people look at this technology and think seriously about where it makes sense to apply it and where it doesn’t. We are leaving the peak of the hype cycle and entering the trough of disillusionment, especially for people who inappropriately applied this technology hoping it would become a panacea for solving all their problems.”

In November 2018, a report from Forrester Research found that some companies were stopping to use the term “blockchain” because they thought it was overhyped. Analysts purportedly found that companies started to withdraw “blockchain” in favor of “distributed ledger technology” (DLT).

The MIT Technology Review recently stated that the technology will become less hyped and more normalized in 2019. The Review states that many “innovative-sounding projects are still alive and even close to bearing fruit” in the new year. Together with several large corporations’ plans to launch major blockchain-based projects this year, 2019 is thus reportedly set to be “the year that blockchain technology finally becomes normal.”

While investment from Nasdaq and Citigroup shows that some major institutional players are still interested in the blockchain space, another recent report from Bloomberg claims that Wall Street has postponed its crypto plans. Major firms are reportedly scrapping plans to enter the crypto space as prices continue to waver.

Anonymous sources familiar with Goldman Sachs’ crypto business told Bloomberg that the firm’s progress has been too slow to be noticeable. They added that the company’s crypto non-derivative funds have only attracted only 20 clients so far. 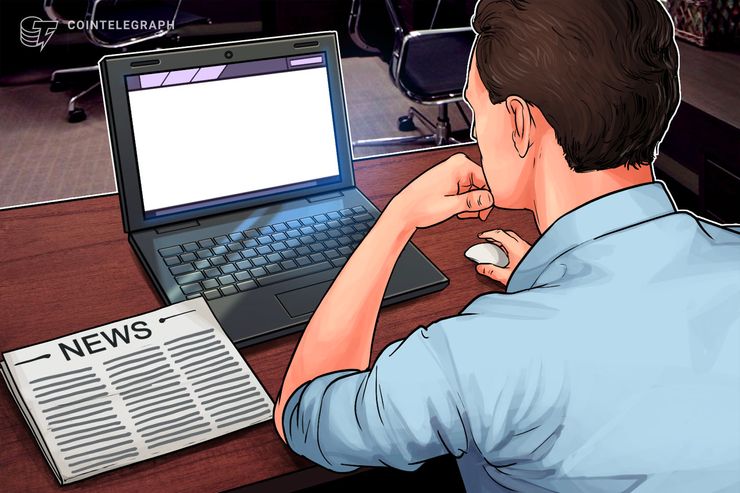