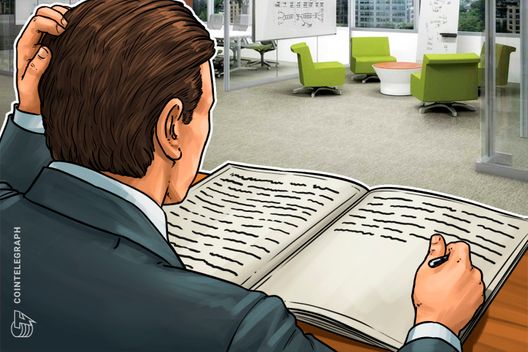 The Financial Conduct Authority, the U.K.’s financial regulator, has released a consultation paper on cryptocurrency

The stated goal of the Financial Conduct Authority’s (FCA) paper on cryptocurrency is to provide more regulatory clarity on the subject for market participants. The consultation period on crypto, which the paper initiates, is scheduled to end on April 5, 2019, after which a policy statement with final guidance is set to be released.

In its introduction to the paper, the FCA declares that the final version is meant to “help market participants to understand whether the cryptoassets they use are within the regulatory perimeter.” The regulator explains:

“This will alert market participants to pertinent issues and should help them better understand whether they need to be authorised and what rules or regulations apply to their business.”

In the paper, the FCA outlines various possible definitions of crypto assets and applicable U.K. laws.  In particular, the guidance paper notes that crypto assets could be considered “Specified Investments” under the state’s Regulated Activities Order (RAO) or “Financial Instruments” regulated by the Markets in Financial Instruments Directive II. The regulatory body also mentions that such assets could be regulated by the E-Money Regulations or Payment Services Regulations.

The FCA’s crypto asset guidance places cryptocurrencies into three potential categories, namely exchange tokens, security tokens and utility tokens. So-called exchange tokens, the regulator writers, are those “not issued or backed by any central authority and are intended and designed to be used as a means of exchange.”

Security tokens, on the other hand, are assets that likely fall under RAO and are “within the perimeter” of FCA’s regulations. Finally, coins referred to as utility tokens are those that give users access to a product, but do not grant the same rights as security tokens.

As Cointelegraph reported in December last year, the FCA then revealed that it is investigating 18 companies over cryptocurrency use. 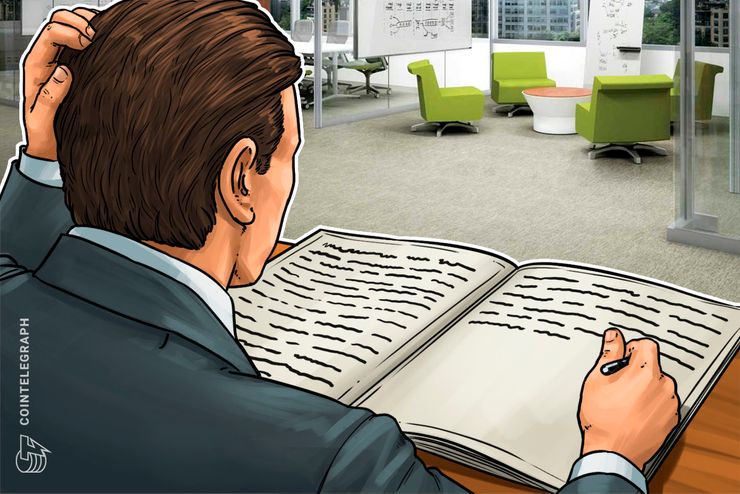 The Financial Conduct Authority, the U.K.’s financial regulator, has released a consultation paper on cryptocurrency