Smart contracts fall subject to international law, a professor of Private International Law at the Friedrich Schiller University in Germany has argued

Giesela Rühl — a professor of Private International Law and co-director of the Centre for European Studies at the Friedrich Schiller University in Jena, Germany — entitled her analysis “The Law Applicable to Smart Contracts, or Much Ado About Nothing?” As the title implies, the report argues that the presumed friction between smart contracts and established legal precedent may be over-exaggerated.

Professor Rühl opened her argument with the observation that:

“[T]he initial hopes that smart contracts will free the exchange of goods and services from national laws do not seem to come true. Indeed, the classic questions of contract law arise also when parties enter into a smart contract. And just like all other contracts, smart contracts demand that the law answers them. The decisive question, therefore, is not whether smart contracts are subject to the law, but rather to which law they are subject.”

Professor Rühl focused on the European context, contending that “there can be little doubt” that the EU’s core legal provision for civil and commercial contractual obligations — the 2008 Rome I Regulation — does in fact apply to smart contracts.

She did, however, concede one notable qualification — the fact that Rome I applies to contractual obligations in a legal sense, and therefore applies not to the smart contract as such.

Noting that smart contracts are typically “merely a piece of software or programme code that controls, monitors, or documents the execution of a contract that has been concluded elsewhere,” Rühl argued that Rome I applies instead to the contract which the code facilitates.

Professor Rühl made further reference to a key provision under Rome I, the principle of party autonomy. This principle, she outlined, allows parties — regardless of their territorial or national connections — to submit their contract to the law of their choice.

According to Dr. Rühl, this principle can offer “much needed legal certainty” for smart contracts, given that these function in a digital, and often decentralized context.

Professor Rühl’s arguments align with comments made by experts on the other side of the Atlantic. Last fall, the United States Commodity Futures Trading Commission (CFTC) commissioner Brian Quintenz critiqued the well-known crypto adage “code is law.” Quintenz argued that even though smart contracts may complicate existing frameworks and question of accountability, they nonetheless fall subject to regulations and particular existing legal precedents. 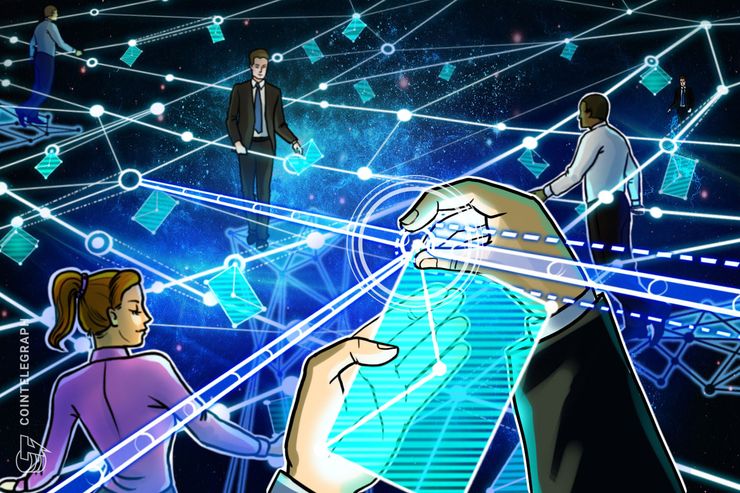 Smart contracts fall subject to international law, a professor of Private International Law at the Friedrich Schiller University in Germany has argued