A major Chinese research university has launched a blockchain research scholarship with the support of Ripple, according to a press release published on Jan. 18.

In collaboration with blockchain payments firm Ripple, the Institute for Fintech Research at Beijing’s Tsinghua University (THUIFR) has announced the Blockchain Technology Research Scholarship Program (BRSP). The program reportedly intends to bring together the best graduate students in China in 2019 to study global blockchain regulations and industry development.

Participants in the new educational program will reportedly have access to advanced knowledge in the blockchain space, as well be able to take part in corporate events and visits.

Ivy Gao, Director of International Cooperation and Development at THUIFR, stressed that the BRSP will contribute greatly to the future research and career of students in the blockchain industry.

Emi Yoshikawa of Ripple’s Global Ops & Partnership department stated on Twitter today, Jan. 23, that Ripple is “excited to work with Tsinghua University Institute for Fintech Research […] and help develop the next generation talent for blockchain in China!”

As previously reported, Ripple cooperates with leading global universities within its University Blockchain Research Initiative, which aims to support education in the blockchain and crypto space. The company first announced the project in June 2018, reporting it had invested $50 million in blockchain education at 17 universities worldwide.

The Tsinghua University is a major research university in Beijing, reportedly one of China’s nine most prestigious universities, known as the The C9 League. 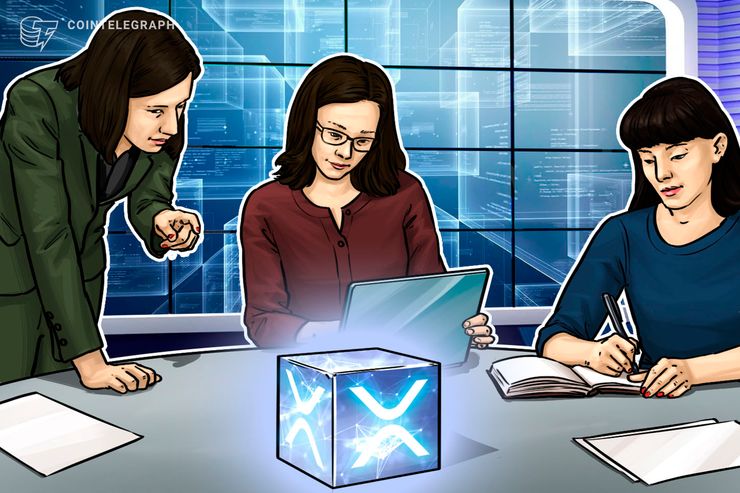