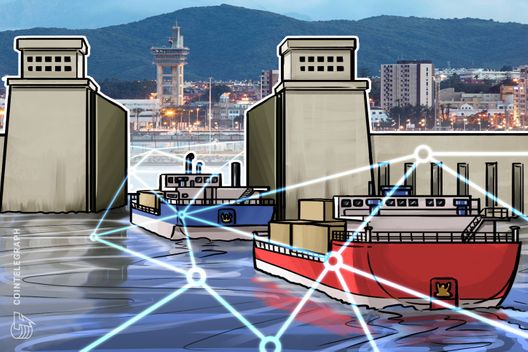 The Port Authority of the Bay of Algeciras (APBA) has signed an agreement under which it will collaborate with IBM on its shipping platform Tradelens, Europa News reported on Jan. 21. Tradelens is a digital platform based on blockchain technology developed by both IBM and international shipping giant Maersk.

Algeciras is one of the top 10 busiest ports in Europe, hosting over 70 million tons of cargo traffic annually. In 2017, the port had a container throughput of 4.3 million containers.

According to an APBA note seen by Europa News, the platform will allow APBA to more securely and efficiently exchange information and documentation between partners within a supply chain. Per the note, the platform will generate value for shippers, freight forwarders, logistics operators and shipping companies.

Europa Press states that by the end of 2018, the solution onboarded more than 100 organizations and 20 port operators. Tradelens has reportedly registered 230 million shipments and processed more than 20 million containers.

Leading port operators have been increasingly implementing blockchain technology to streamline their operations. In October 2018, the  Port of Rotterdam in the Netherlands partnered with major Dutch bank ABN AMRO and the IT subsidiary of Samsung to test blockchain for shipping.

In June 2018, a subsidiary of Abu Dhabi Ports became the first entity in the country to deploy its own blockchain solution. The subsidiary, Maqta Gateway LLC, developed and launched Silsal — a blockchain-based technology that aims to improve efficiency in the shipping and logistics industry. 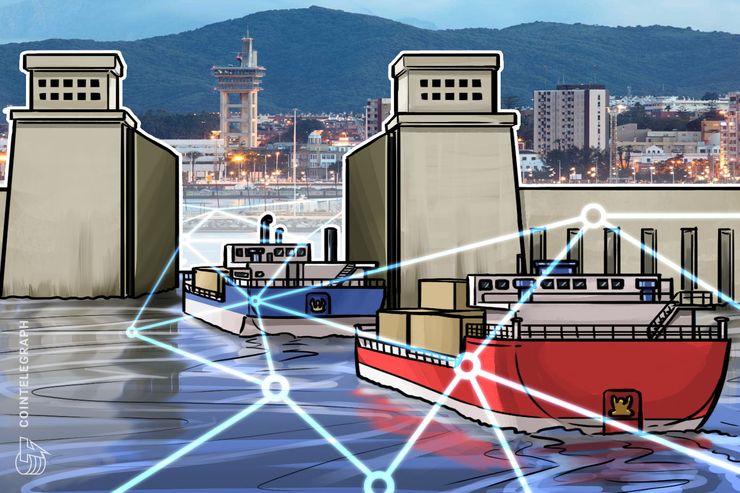