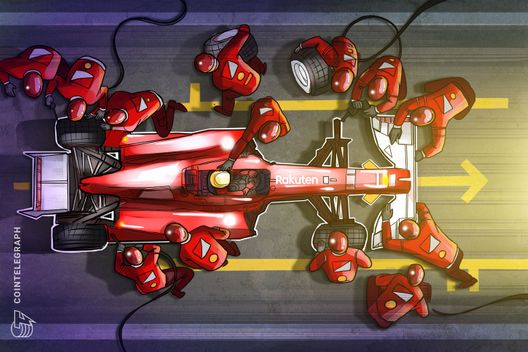 Rakuten, known informally as ‘Japan’s Amazon,’ originally revealed in August last year it would seek to reorganize its various offshoots in order to improve accountability and decision-making processes.

Now, the company says it will rebrand its loyalty subsidiary, Spotlight Inc., to a new entity, Rakuten Payment, which will also run its cryptocurrency exchange.

Rakuten Payment, along with other details of the restructure, should go live by April 1, the company stated in an accompanying press release Jan. 18.

Officials explained in the press release:

“[W]e have been preparing the Group Reorganization through a company split, to clarify accountability, improve management efficiencies and optimize allocation of resources, and thereby further grow and expand the Rakuten Ecosystem and maximize corporate value.”

Rakuten has been interested in the cryptosphere for several years, first opting to accept Bitcoin (BTC) on its platform in 2015.

The hands-on approach to the industry mirrors that of other major Japanese internet entities such as SBI Group, which in addition to its own exchange also invests heavily in related startups. 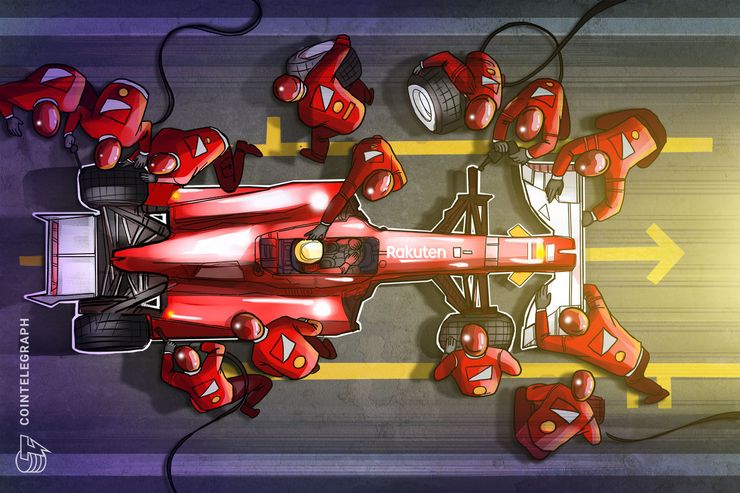