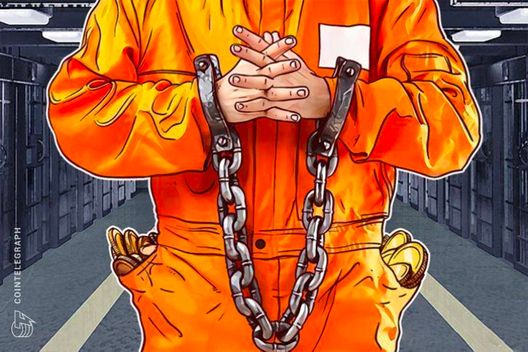 Sindri Þór Stefánsson, who in April 2018 boarded a flight to Stockholm from Reykjavik reportedly with a stolen passport, was subsequently arrested in Amsterdam and returned home. Stefánsson claimed he legally fled custody to Sweden.

In court, Stefánsson, along with six accomplices, received a lengthy jail term.

The proceedings relate to thefts of Bitcoin mining equipment reportedly worth $2 million, and two other attempted heists that took place December 2017 and January 2018.

The target was Nordic IT company Advania, to which all seven defendants will now pay compensation of 33 million Icelandic Krona (about $273,000).

Stefánsson received the longest prison sentence of the group, which comes after he argued he was legally allowed to board the Sweden flight at the time he fled Sogni prison.

After a custody warrant ran out, the judge had a 24-hour window to renew it, but in the interim Stefánsson said he was free to travel.

“I was forced to sign a paper stating that I was free travel, but if I could, I would stay in a prison room until the extension of custody was approved,” he added in a statement that subsequently appeared in local news publication Fréttablaðið. 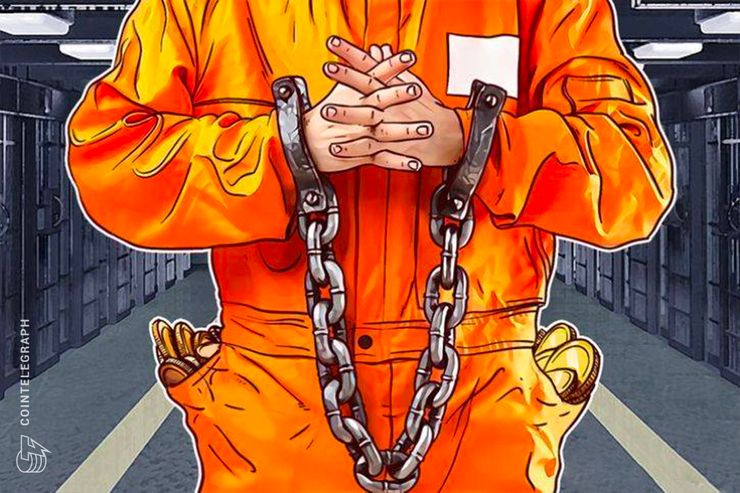