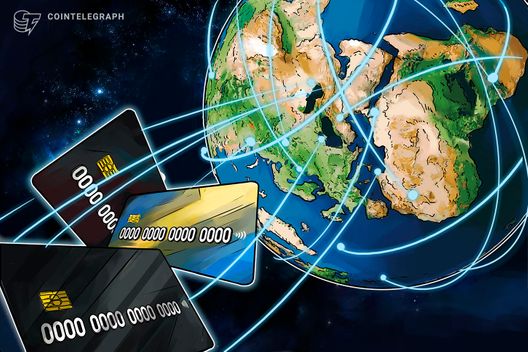 After last week’s Breadwinner deal, Tangem is the latest wallet manufacturer to get cash from Japanese finance giant SBI

Tangem, which began issuing its first wallets in June 2018, aims to increase cryptocurrency adoption by making assets spendable in a manner similar to conventional smart cards often used in transport and loyalty settings.

“With this additional investment in 2019, we will be able to extend our product offering in other industries and provide better support to companies which embrace the idea of physical distribution of blockchain assets,” co-founder Andrey Kurennykh commented in the press release.

While Tangem is a relatively nascent project, the investment marks just another outlet for SBI in the cryptocurrency sphere.

As Cointelegraph reported, the company is currently deeply involved with expanding its presence in various aspects of the industry, from opening its own exchange in Japan to working with banks on blockchain tools. After last week’s Breadwinner deal, Tangem is the latest wallet manufacturer to get cash from Japanese finance giant SBI