Switzerland-based Falcon Private Bank has introduced support for direct transfers and storage of select cryptocurrencies, according to an official press release published on Jan. 21.

The bank announced that both private and institutional investors can now directly transfer a selection of major cryptocurrencies to and from the institution’s own “segregated Falcon wallets,” as well as convert crypto into fiat money.

With the recent move, Falcon claims its has made blockchain assets “fully bankable,” with the select cryptos being included in the bank’s portfolio statements, as well as in tax reporting documents.

In the press release, the private bank also mentions its “proprietary custody solution” that it claims to provide secure storage of digital assets. Falcon’s custodial service has been audited and examined by third-party providers, the company stated. The bank also states that its crypto service is compliant with local Anti-Money Laundering and Know Your Customer regulations.

In late December, FINMA published guidelines for their fintech license, with blockchain assets-related companies reportedly set to begin applying for the license starting from 2019. 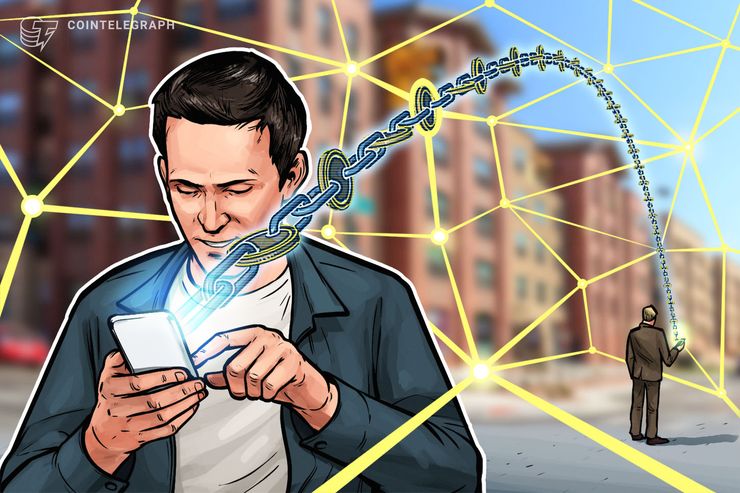