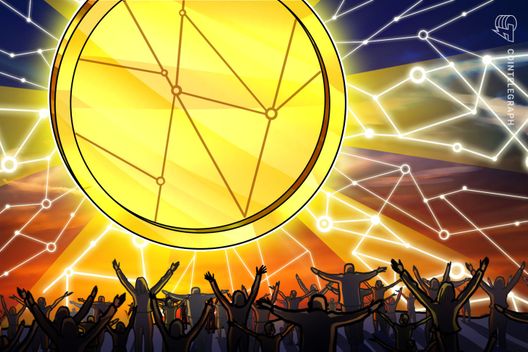 Blockchain.com is looking to partner with an undisclosed stablecoin project by the end of 2019, according to a recent report

Crypto wallet provider Blockchain.com is seeking to partner with an unnamed stablecoin project by the end of 2019, the firm’s CEO Peter Smith revealed in an interview with crypto news agency The Block Jan. 21.

Blockchain.com, which reportedly provides 32 million wallets, with most of them active to date, is allegedly considering listing a stablecoin on its platform.

In the interview, the CEO of Blockchain.com stressed that the existing high competition in stablecoins will eventually make the market even more active than it is now. Smith reportedly stated that the firm “will make a move in there soon,” claiming that Blockchain.com is “not here to just make it easy to invest in Bitcoin (BTC).”

Smith explained his positive stance on stablecoins, suggesting that the biggest cryptocurrencies have become more of an investment vehicle rather than tool for making transactions. He continued:

“For us, stablecoins give us the power of giving everyone a U.S. dollar checking account. […] There’s no challenger bank with 30 million bank accounts. At the same time as we do that, we’ll be doing it in a way that allows them to still control their funds, to still be financially sovereign individuals.”

While Smith has not specified any exact details about the planned partnership, he noted that Blockchain.com previously invested in a number of still undisclosed stablecoin projects. He also mentioned major stablecoins including Tether (USDT) and Paxos (PAX), stressing that the latter acquires the most trading volume and liquidity.

In November 2018, Blockchain.com fully launched support for the Stellar (XLM) altcoin on its platform, claiming that the company decided to chose the cryptocurrency due to its scalability capacity, as well as for its capability to create custom tokens. Prior to that, the company was listing Bitcoin, Ethereum (ETH), and Bitcoin Cash (BCH).

According to the report, Blockchain.com has operated 100 million transactions since its inception back in 2011, and has originally raised $70 million from such companies as Digital Currency Group and Google Ventures.

In June 2018, Blockchain,com launched an institutional trading platform including over-the-counter (OTC) trading desk, with OTC services reportedly managed through BPS by a team of specialists from Goldman Sachs, JP Morgan, and UBS. 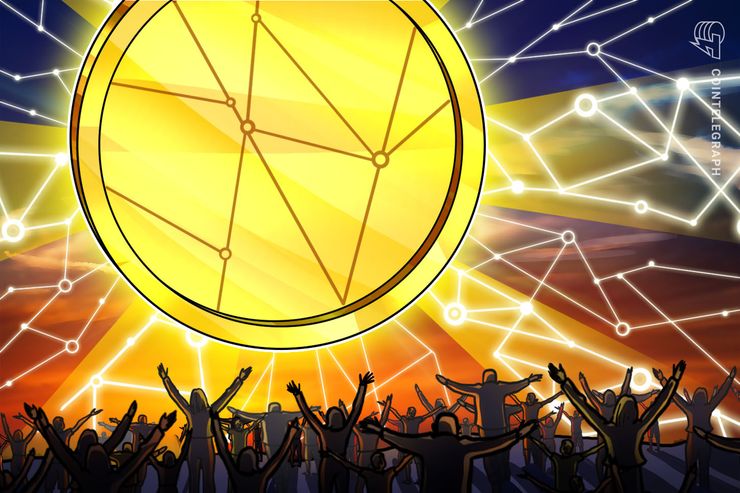 Blockchain.com is looking to partner with an undisclosed stablecoin project by the end of 2019, according to a recent report