Alistair Milne: Bitcoin Is Only Public Blockchain Certain to Last for Next 100 Years

Alistair Milne: Bitcoin Is Only Public Blockchain Certain to Last for Next 100 Years 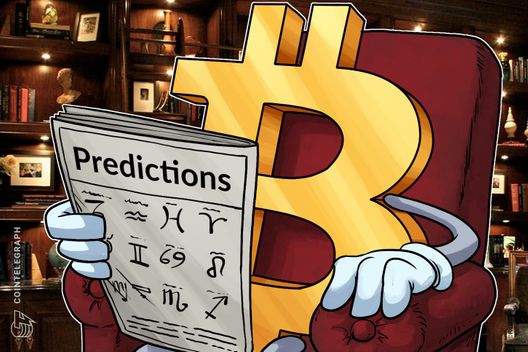 Bitcoin is Alistair Milne’s “*only* sure thing” in terms of a cryptocurrency that will last a century, the investor has revealed

The next cryptocurrency bull run will decide which public blockchains become the defining names of the industry, United Kingdom-based investor and entrepreneur Alistair Milne predicted in a Twitter thread Jan. 19.

Milne, who is well known on Twitter in particular as a source of bullish statements about Bitcoin (BTC), said that any new price highs for the largest cryptocurrency should surpass those of 2017.

“The probability that Bitcoin matches its ATH [all-time high] price again and doesn’t then continue past it seems very low. Each wave of adoption is an order of magnitude bigger than the last,” he wrote in a thread on Saturday.

Bitcoin continues to trade around 80 percent lower than at its peak in December 2017, when its price reached more than $20,000 on some exchanges.

The persisting downturn has led to multiple accusations from high-profile economics figures — such as economist Nouriel Roubini — that Bitcoin is trending to zero, an argument proponents, including Milne, contest.

“The next bull run will decide which public blockchains persist for the next 100 years. I believe Bitcoin is currently the *only* sure thing[.]”

Milne also highlighted institutional investor interest and Bitcoin’s profile as “gold 2.0” in aiding the next round of adoption.

BTC/USD has lost around 5 percent over the past 24 hours, trading just over $3,500 by press time.

In December, the CEO of Japanese fintech firm and crypto exchange operator Quoine forecast Bitcoin hitting new all-time highs this year. Prior to that, fellow investor Michael Novogratz likewise claimed the leading cryptocurrency could pass its $20,000 ceiling by 2020. 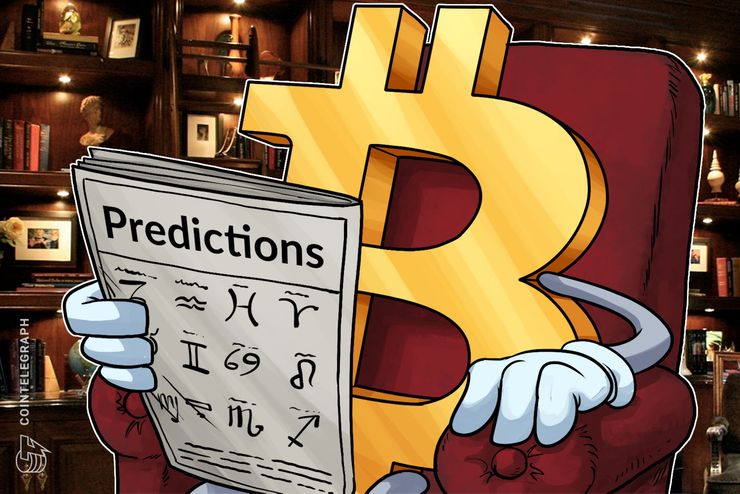 Bitcoin is Alistair Milne’s “*only* sure thing” in terms of a cryptocurrency that will last a century, the investor has revealed