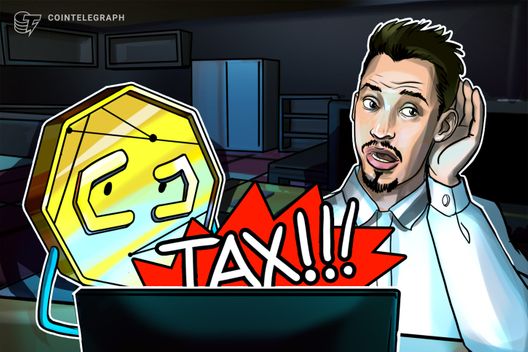 The SII reportedly decreed in 2018 that digital currencies weren’t subject to Value Added Tax (VAT), but should still be considered when calculating annual income tax, as they fall into the definition of intangible assets.

Because of this consideration, the dedicated income tax form 22 will reportedly include — for the first time — a special section dedicated to “other own and/or third-party income from companies that declare their effective income and do not declare it to full accounting, attributed…”

DiarioBitcoin reports that, while it is not explicitly stated in the form, an SII statement released at the end of 2018 noted that taxpayers should report their income from the sale of foreign fiat currencies and cryptocurrencies in the aforementioned section.

As Cointelegraph reported at the beginning of the current month, the Chilean anti-monopoly court has again granted protection to local cryptocurrency exchanges by forcing banks to keep their accounts open.

In April 2018, news broke that Chilean cryptocurrency exchanges BUDA, Orionx and CryptoMarket (CryptoMKT) had applied to an appeals court to confront the banks that shut down their platforms’ accounts. 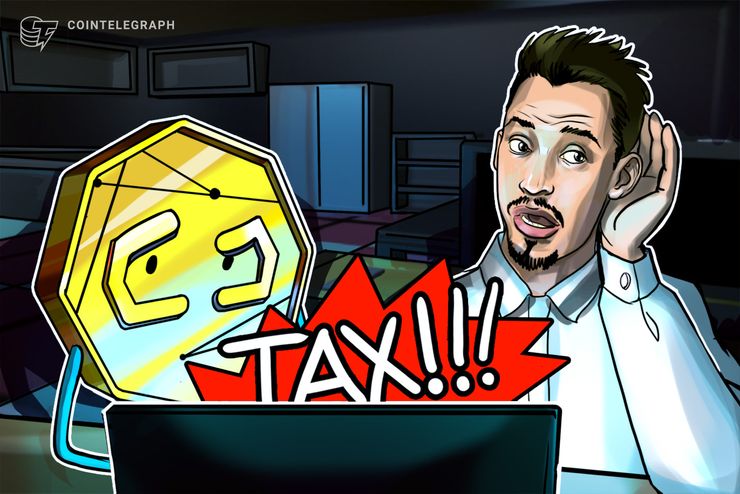