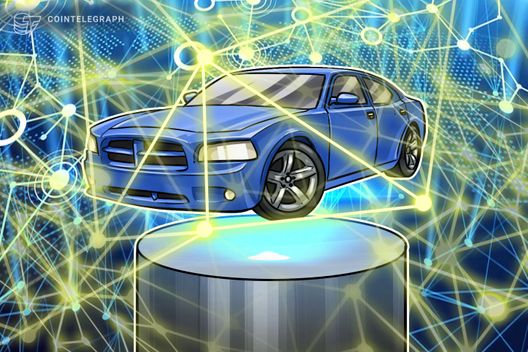 SEAT, the largest car manufacturer in Spain, has joined Alastria consortium focused on the development of blockchain technology

Spanish automobile manufacturer SEAT has joined Alastria consortium to work on the development of blockchain-based products. Cointelegraph in Spanish reported the news Jan. 16.

Founded in 1950, SEAT is a state-owned industrial company and Spain’s largest car manufacturer. SEAT’s turnover reportedly reached a record figure of 9.552 billion euro ($10.878 billion) in 2017, which is 11.1% more than the year prior.

Per the recent announcement, SEAT joined Alastria, a multi-industry, semi-public consortium backed by a national network of more than 70 companies and establishments. These include such major players as banks BBVA and Banco Santander, telecommunications provider Telefónica, energy firm Repsol and professional services company Accenture. The goal of the alliance is to promote the advancement and development of blockchain technology.

As part of the collaboration, SEAT plans to test the benefits of blockchain in the field of finance, aiming to improve and optimize the existing processes and facilitate supply chain management.

SEAT president Luca de Meo reportedly said that the company is “convinced of the relevance that blockchain technology will have in the future.”

In the meantime, SEAT and Telefónica have already begun jointly working on a proof-of-concept of a blockchain product that will track vehicle parts throughout the supply chain of SEAT’s factory located in Martorell, Spain.

In September, German automobile manufacturer Porsche AG announced that it will increase its investments in startups — with a focus on blockchain and artificial intelligence (AI) — by around $176 million over the next five years. The investments target “early and growth” stage businesses that relate to “customer experience, mobility and digital lifestyle,” as well as future technologies including blockchain, AI, and virtual and augmented reality. 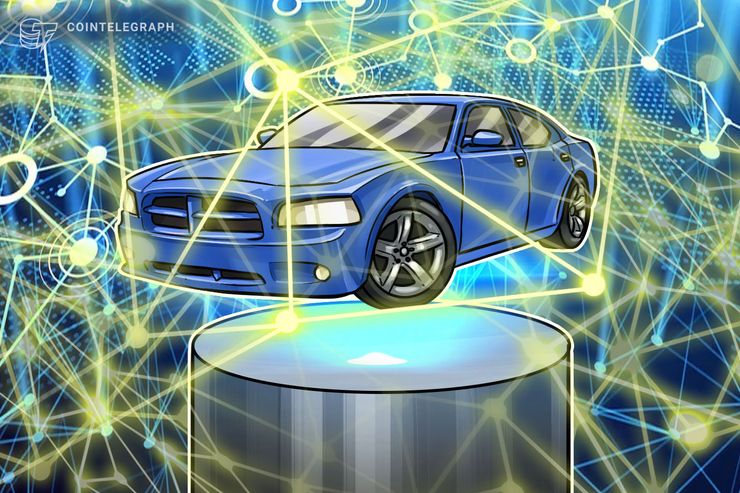 SEAT, the largest car manufacturer in Spain, has joined Alastria consortium focused on the development of blockchain technology