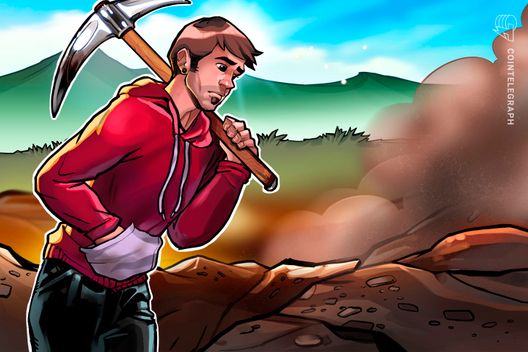 Chip manufacturing giant Taiwan Semiconductor Manufacturing (TSMC) reported a sizeable drop in its crypto mining-related revenue in 2018. The news was revealed in the company’s Q4 2018 financial results, published Jan. 17, together with an earnings call transcript.

TSMC has not disclosed specific data for its crypto mining business — including it instead within its high-performance computing (HPC) segment. In the earnings call transcript, TSMC CEO & Vice Chairman C.C. Wei revealed that whereas HPC, excluding crypto, had grown slightly:

Pressed to give more exact data, Wei only noted that cryptocurrency had contributed a lot to the manufacturer’s chip sales last year, yet emphasized the firm “cannot specify too much of the segment, particularly it belongs to one of the big customers.”

As reported, TSMC is known as a major supplier of Application-Specific Integrated Circuit (ASIC) chips to Chinese crypto mining behemoth Bitmain, which has been under increasing pressure during the persistent cryptocurrency bear market slump.

While a Bernstein analysis had attributed 2 to 3 percent of TSMC’s total revenue to cryptocurrency-related sales in February last year, Wei looked ahead to 2019 with considerably more circumspection:

“Okay. This year, we don’t forecast — we become conservative in forecasting this volatile business. So the cryptocurrency mining this year is much, much less than last year. And to what percentage, I don’t think it’s — I can release it right now.”

For Q4 2018 on a consolidated basis across its business, TSMC posted a revenue of $9.4 billion in Q4 2018 — a 10.7 percent increase from the previous quarter and a 2 percent rise year-over-year, according to the report. Lora Ho, chief financial officer and senior vice president of finance, stated that Q1 2019 revenue is forecast to be $7.3-$7.4 billion —  representing a 22 percent sequential decline.

As reported just this week, the bearish market continues to impact mining industry participants. Major  United States-based crypto mining and blockchain firm Giga Watt has just announced it is closing access and power to its facilities and stopping day-to-day operations, after having filed for bankruptcy in November last year.

Bitmain continues to wind back its multinational operations, this month reportedly suspending its mining in the U.S. state of Texas, after having closed its development center in Israel and laying off local employees at the end of last year. 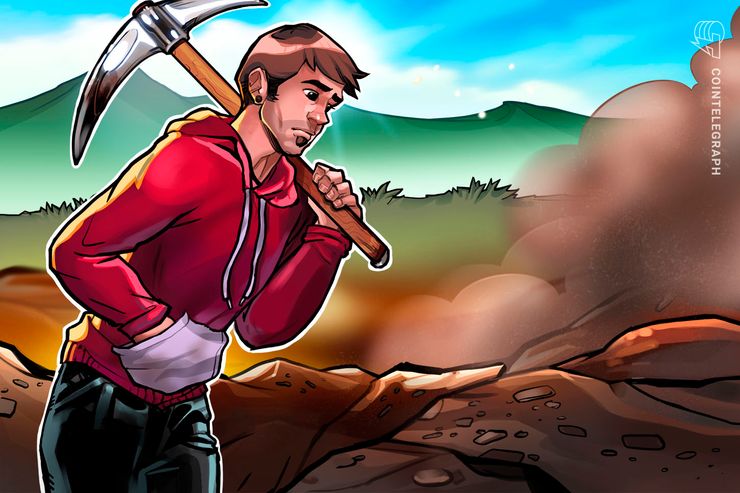