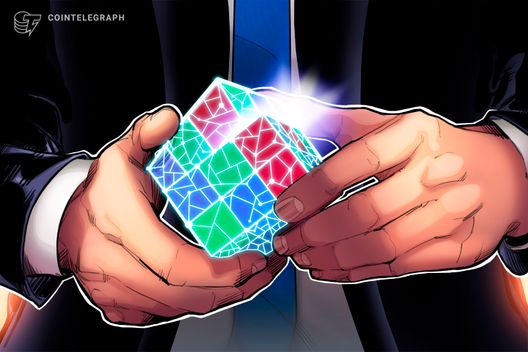 Blockchain is featured as a disrupting technology in the Tech Trends 2019 report published by Big Four audit and consulting firm Deloitte on Jan. 16.

According to one article in the report, “[a]dvanced networking is the unsung hero of our digital future,” and blockchain is cited as a part of it. The report — which mentions blockchain 25 times — notes that blockchain is among the technologies the importance of which is growing rapidly and still on its path towards mass adoption.

The report also cites a International Data Corporation’s (IDC) projection from last year that states worldwide spending on blockchain solutions will reach $9.7 billion in 2021. Another IDC’s prediction sees the spending hitting $11.7 billion in 2022.

The annual report also notes that the fact that blockchain is “capturing both mindshare and investment is remarkable considering that a few years ago the word blockchain was known only through its relationship to cryptocurrencies.” The authors explain their take on the nature and implications of blockchain:

“Today, blockchain is to trust what the web was to communication: a profoundly disruptive technology that transforms not only business but the way humans transact and engage.”

Deloitte’s report forecasts ares in which blockchain is likely to develop this coming year, saying “we will likely see breakthroughs in gateways, integration layers and common standards in the next few years.”  For cryptocurrency applications, the researchers expect proof-of-stake (PoS) algorithms — a less computing intensive way to verify transaction that does not rely on mining — to address scalability and transaction cost problems.

As Cointelegraph reported in October last year, Deloitte has outlined five basic areas in which blockchain technology needs to develop in order to achieve widespread adoption.

The five obstacles cited to the adoption of the technology are the possibility of time-consuming operations, lack of standardization, high costs and complexity blockchain applications, regulatory uncertainty, as well as the absence of collaboration between blockchain-related firms.

Deloitte’s point of view is apparently in contrast with the ideas of major financial consulting company McKinsey & Company which — as Cointelegraph recently reported — believes that there is little evidence of practical use cases for blockchain. 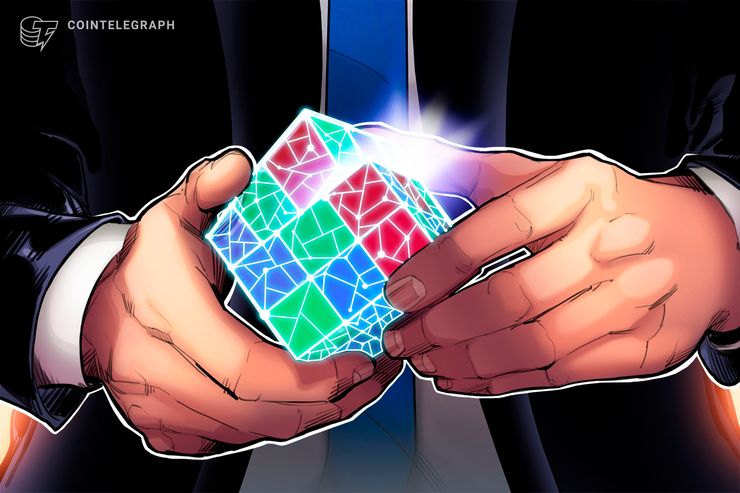