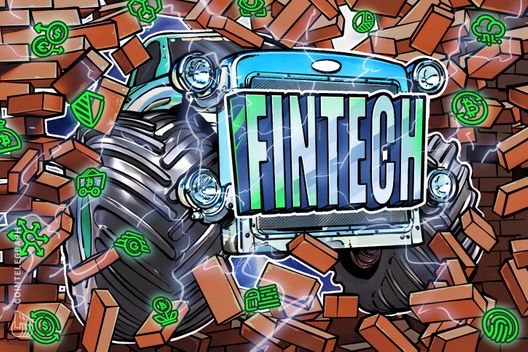 United States-based blockchain startup Spring Labs announced sixteen fintech companies had joined its partner program prior to the release of its Spring Protocol in a press release Jan. 17.

At the same time, it has convened the Spring Founding Industry Partners (SFIP) Program, a research effort comprised of partners aiming to further reduce data fraud and boost security prior to the Protocol’s public release.

Now, a further sixteen small businesses and consumer fintech lenders have signed up to the program.

“As an ever-increasing amount of financial transactions move online, new types of mission-critical fraud and ID verification solutions based on information sharing must be developed,” Noah Breslow, CEO of one of the new participants, OnDeck Capital, commented in the press release:

“We believe the team at Spring Labs has the right background to galvanize industry leaders around the creation of a new and innovative network.”

Spring courted press attention in October when it revealed it had hired Gary Cohn, the former chief economic advisor to U.S. President Donald Trump, to work on its board of advisors.

The role P2P blockchain technology could play in data security has become a preoccupation of various players recently, with projects such as CoinBene’s ‘Internet of People’ also underway. 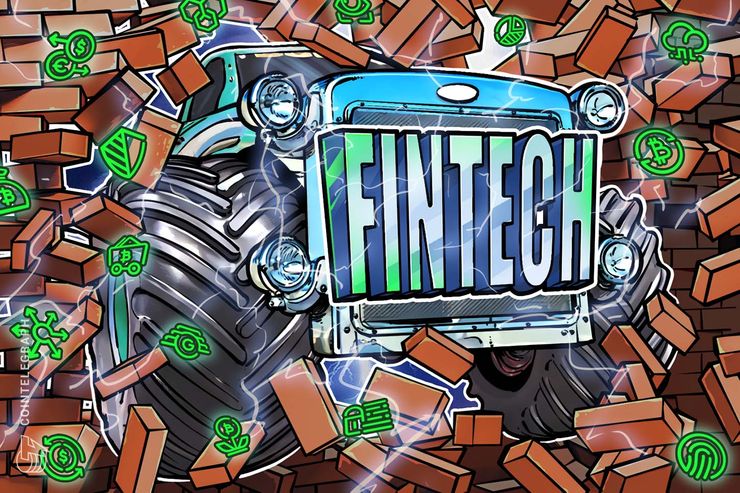