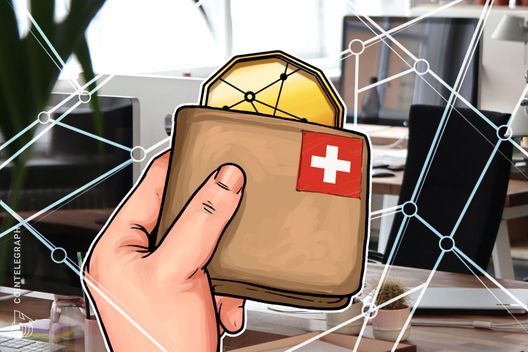 Researchers from MIT, Stanford and five other top universities are funding “Unit-e,” a new cryptocurrency that aims to be “globally scalable”

A group of researchers from top United States universities have announced the launch of a “globally scalable decentralized payments network,” according to a press release published today, Jan. 17.

The development of the cryptocurrency, dubbed “Unit-e,” is being funded by Distributed Technologies Research (DTR) — a non-profit organization based in Switzerland, whose official launch was also announced today in the press release.

DTR includes researchers from seven major U.S. universities, including the Massachusetts Institute of Technology (MIT), Stanford University and the University of California, Berkeley, as Bloomberg reports.

According to the press release, the core team developing Unit-e is based in Berlin and consists of “open-source and distributed systems engineers.”

Joey Krug, a member of the DTR Foundation Council and Co-Chief Investment Officer at Pantera Capital, claimed that “a lack of scalability is holding back cryptocurrency adoption.”

As Bloomberg reports, DTR is planning to launch Unit-e in the second half of this year. The organization told reporters their goal for the cryptocurrency’s processing time is 10,000 transactions per second.

On Dec. 23, the capacity of the Bitcoin (BTC) Lightning Network (LN) surpassed $2 million in transactions, with node channels that support LN able to facilitate 496.8 BTC. With that, the number of channels connecting nodes has also significantly grown for the first time for the past two months, totaling 14,352 unique channels by late 2018. 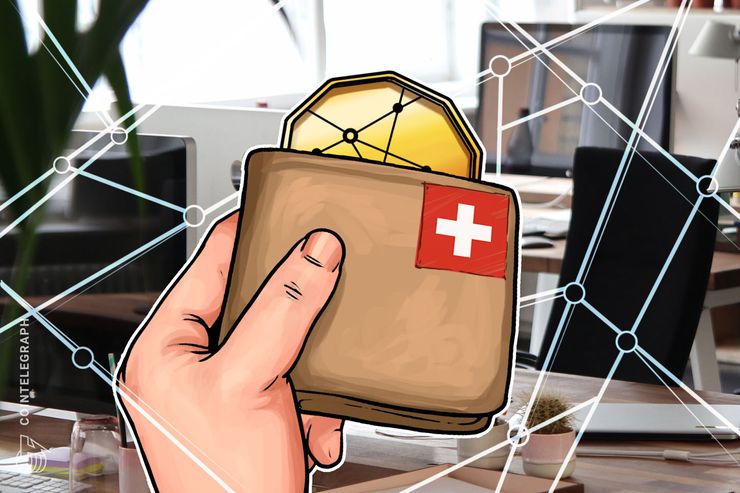 Researchers from MIT, Stanford and five other top universities are funding “Unit-e,” a new cryptocurrency that aims to be “globally scalable”