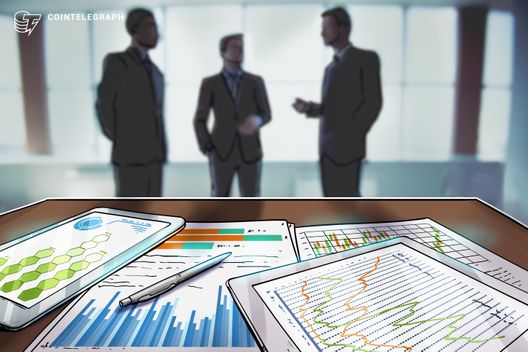 Major cryptocurrency payment service provider BitPay has reported $1 billion in transactions this past year, according to a press release Jan. 16.

According to the report, the company also set a new record for itself in terms of transaction fee revenue. Among major new customers this past year, BitPay named Dish Networks, HackerOne, and the State of Ohio.

BitPay also reported that its B2B business has grown by almost 255 percent from 2017.

Despite a massive crypto decline in 2018, BitPay’s CEO and co-founder Stephen Pair argued that the firm saw growth over the year because its product is “cheaper and quicker than a bank wire from most regions of the world.”

While BitPay is reportedly still focuses on Bitcoin (BTC), the service reports that it has also added settlement support for other cryptocurrencies, namely as Bitcoin Cash (BCH), and stablecoins USD Coin (USDC), the Gemini dollar (GUSD) and Paxos Standard (PAX).

In April, BitPay secured $40 million in a Series B funding round that included major crypto and IT industry players such as Tencent co-founder Alvin Liu and Christopher Klauss Family Office, Founder of Internet Security Systems (ISS), a firm acquired by IBM in 2006.

In late 2018, BitPay’s CEO claimed that he expects mass Bitcoin adoption to come in three to five years. In November, BitPay’s chief commercial officer, Sonny Singh, predicted that Bitcoin’s price will soar to between $15,000 to $20,000 by the end of 2019.

Also in November, Cointelegraph reported on research from blockchain data firm Chainalysis stating that the use of Bitcoin for commercial payments has fallen significantly in 2018. 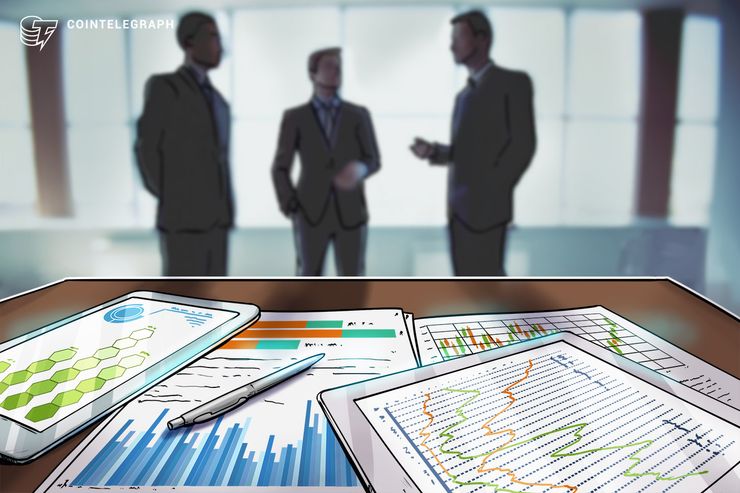