Blockchain technology company Blockstream is launching the beta version of its Blockstream Satellite API, designed to help developers broadcast data via the company’s satellite network. The launch was revealed in the official announcement published Jan. 16.

The move follows the company’s satellite service expansion back in December, when it started broadcasting Bitcoin’s (BTC) blockchain on a global scale. Blockstream’s Bitcoin space initiative reportedly aims to free the cryptocurrency’s network from depending on land-based Internet connection and thus increase its robustness.

Blockstream’s latest “data agnostic” product allows to use its satellites for encrypted messaging, with users paying for the service via the Lightning testnet, which means that broadcasting is free for the moment. Developers can submit messages through a RESTful API (application programming interface), while users will be able to submit messages via the Blockstream website.

The team behind Blockstream Satellite API limited the maximum size of the messages, so that each can be transmitted within ten seconds. The announcement further notes that developers are supposed to use their own encryption, fragmentation, and reassembly of large messages in cases when they require transmitting larger bits of data.

As the product targets privacy, only a specific user or a group of users can purportedly decrypt the received data, which is sent from the Internet through a broadcast medium. When it comes to “paying” for the service, Lightning Network enables an additional level of privacy, disconnecting the payment source from the destination, the announcement notes.

Blockstream first unveiled its plans to develop its satellite network in August 2017, claiming that it wants to “connect everyone on the planet” in the face of what it described as limited global Internet penetration and even more limited online freedom. 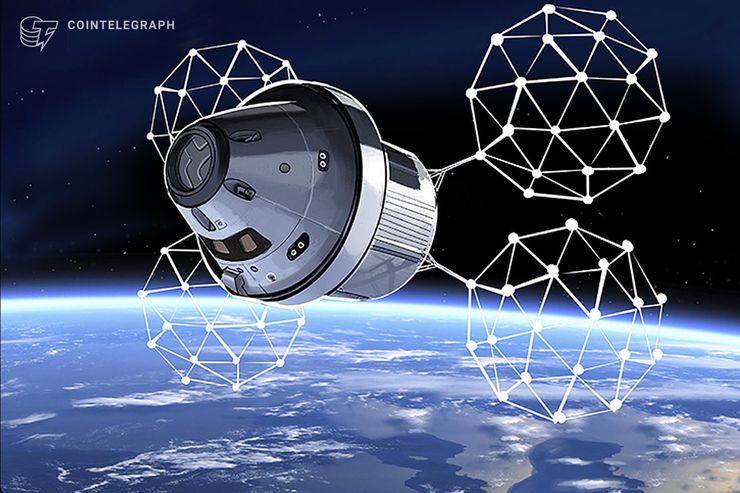