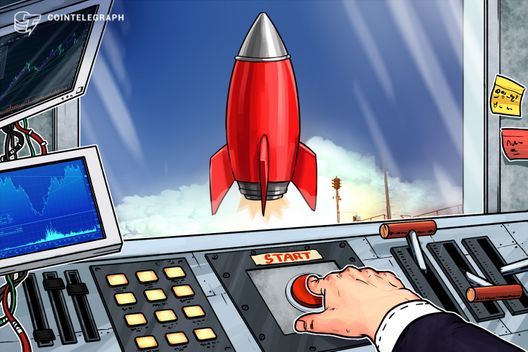 BitTorrent Speed system, which will integrate the Tron-based BTT token into the popular µTorrent Windows client, will launch by summer

BitTorrent’s system dubbed BitTorrent Speed, which will integrate the Tron-based BTT token into the popular µTorrent Windows client, will launch by summer. The company has confirmed this in a press release shared with Cointelegraph on Jan. 19.

BitTorrent Speed will issue cryptocurrency token rewards to users that serve content to others via the µTorrent network. The client’s users — which number more than 100 million, according to BitTorrent — will also be able to pay for faster downloads with the same tokens.

The company also announced that to all accounts that are not based in the United States, the token will only be available for purchase on the Binance Launchpad platform.

BitTorrent is a peer-to-peer (P2P) communication protocol for online file sharing, and the eponymous company that maintains it. The BitTorrent network is similar to Bitcoin in structure, as they both support decentralized sharing of information and lack a single point of authority.

Earlier this month, Cointelegraph reported on the launch of the BTT token. The project is reportedly part of BitTorrent’s broader ambition to create a decentralized content distribution platform using cryptocurrency.

Former chief strategy officer at BitTorrent, Simon Morris, claimed in a recent interview that Tron will not be able to manage the transaction volume needed to tokenize BitTorrent.

In response to Morris’ claims, a Tron spokesperson told Cointelegraph in private comments:

„Morris appears to have little insight into BitTorrent operational plans since his departure. Actions and execution will prove louder than the words of a disgruntled former employee.“ 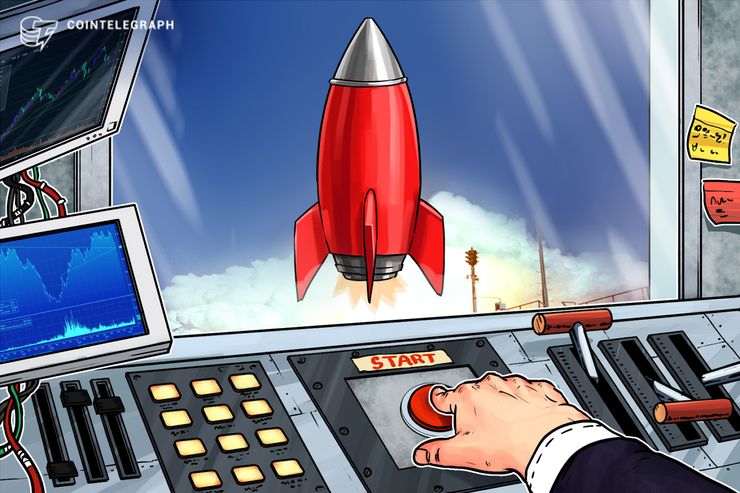 BitTorrent Speed system, which will integrate the Tron-based BTT token into the popular µTorrent Windows client, will launch by summer