Ripple: Only XRP Private Keys That Used Software From Before August 2015 Are Vulnerable

Ripple: Only XRP Private Keys That Used Software From Before August 2015 Are Vulnerable 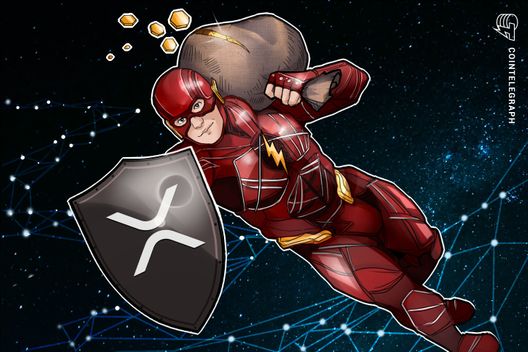 Recent research jointly conducted by the DFINITY Foundation and the University of California revealed that a portion of Bitcoin (BTC), Ethereum (ETH) and Ripple addresses are vulnerable.

As is known among cryptographers, the security of Elliptic Curve Digital Signature Algorithms (ECDAs) employed by the aforementioned cryptocurrencies is highly dependent on random data, which are known as nonces. The research further explains:

“It is well known that if an ECDSA private key is ever used to sign two messages with the same signature nonce, the long-term private key is trivial to compute [crack].”

The researchers claim to have successfully hacked hundreds of Bitcoin, some Ethereum, SSH (remote control for unix-like systems), HTTPS and one XRP private keys thanks to so-called biased nonces (with a low degree of randomness.) As the researchers explain, the consequences of such vulnerabilities are vast:

Still, the paper explains that such vulnerabilities can be prevented:

“All of the attacks we discuss in this paper can be prevented by using deterministic ECDSA nonce generation, which is already implemented in the default Bitcoin and Ethereum libraries.”

According to Ripple, deterministic nonce generation has also been part of their software since August 2015. This feature also makes addresses that interacted with the blockchain employing newer software libraries safe from this vulnerability.

While cryptography is far from perfect, centralized systems like exchanges and single computing systems are successfully attacked with success much more often than private keys, the research states.. The paper further notes that during the research, access has been obtained to only about $54 of BTC and $14 of XRP.

As Cointelegraph reported yesterday, the New Zealand cryptocurrency exchange Cryptopia has suspended services after detecting a major hack that has reportedly resulted in significant losses. 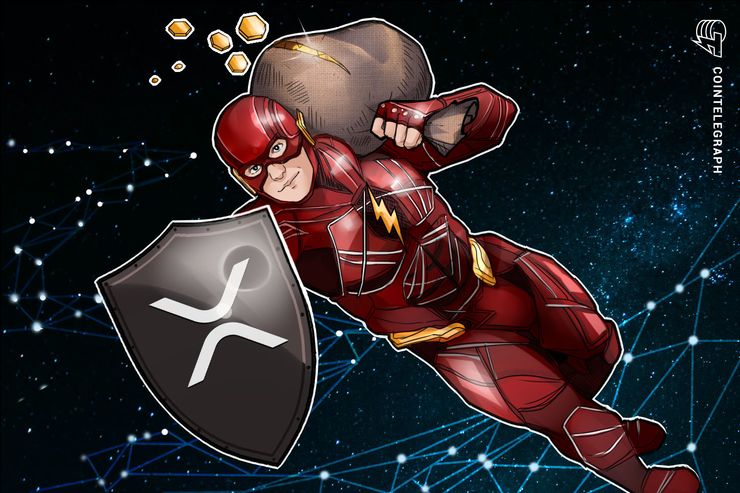