Chevron, one of largest American multinational energy corporations, and two other major energy companies have joined Vakt, a United Kingdom-based blockchain platform for energy commodity trading. Reuters reported on the development on Jan. 16.

Along with Chevron, Total, a leading French multinational integrated oil and gas company, and major Indian refiner Reliance Industries have become members of the Vakt platform.

The article stresses that the agreement is a step towards quicker and safer logistical operations. The Vakt platform, backed by JPMorgan’s Quorum blockchain technology, aims to become a digital transaction platform that would transform the oil business worldwide.

Thomas Waymel, the Total’s head of trading and shipping, underlined in a statement:

“Total has been supporting industry initiatives to digitize cargo post-trade processes for some time.”

Back last fall, the world’s leading oil companies such as BP, Shell and Equinor had agreed to unite with large banks and trading houses to establish the blockchain-driven platform Vakt for energy commodity trading, as Cointelegraph reported on Nov. 12.

Later in November, the first Vakt users were announced, among them the aforementioned BP, Equinor, Shell, as well as Gunvor and Mercuria, Cointelegraph wrote on Nov. 29.

In September of last year, a different blockchain-based platform for financing commodities trading was announced by a group of major banks and industry players, including Shell. 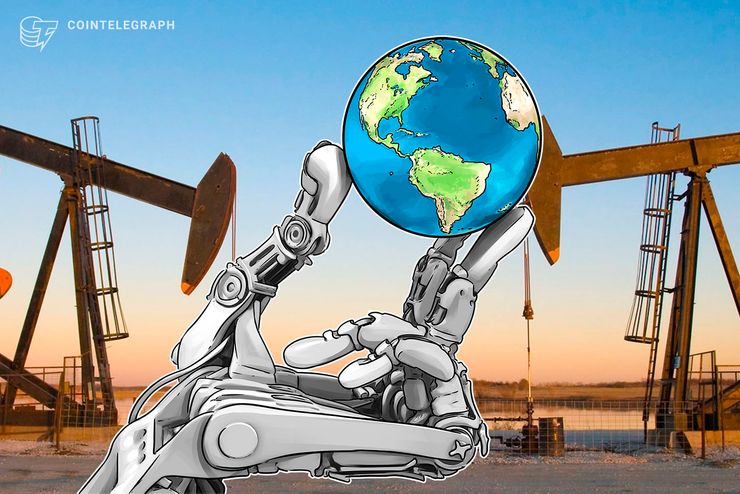