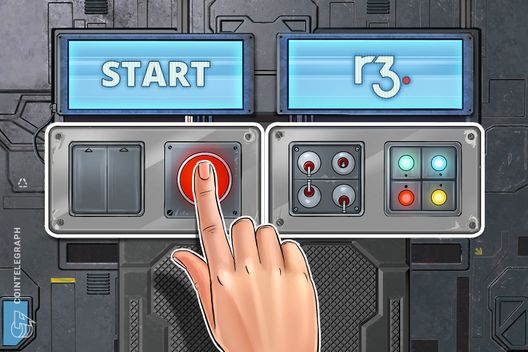 R3 has announced the launch of its Corda Network, which will be operated and governed by a newly created not-for-profit organization, the Corda Network Foundation

[ihc-hide-content ihc_mb_type=“show“ ihc_mb_who=“reg“ ihc_mb_template=“1″ ]
Enterprise blockchain software firm R3 has announced the launch of its Corda Network, which will be operated and overseen by a newly created not-for-profit organization, the Corda Network Foundation. The announcement was made in an R3 press release published on Jan. 16.

R3 has to date reportedly gathered over 300 partners from across multiple industries — both the private and public sector —  to collaborate on developing Corda, its open-source blockchain platform, as well as its business-oriented offshoot Corda Enterprise.

The Corda Network will reportedly serve as a base layer of identity and consensus for all participants, and allow for the transfer of data and digital assets between communities of nodes (business networks) and the different decentralized applications running on the Corda platform (CorDapps).

With identity verification and privacy provisions, the network will enable participants to create nested private ecosystems within their organization — or join together with commercial partners — to efficiently share data between approved parties, while retaining interoperability with the wider Corda community.

The Corda Network Foundation, whose directorial board will reportedly be elected by members of the Corda Network, is set to operate independently of R3.

The joint launch will aim to establish an international, transparently governed network that will make Corda adoption seamless and foster the secure and efficient development of new applications for Corda and Corda Enterprise.

Multiple Corda ecosystem participants are quoted in the press release as saying that the open governance system and oversight from a non-biased operator will be crucial to securing the success of the Corda Network and contribute toward its aim to provide a secure, trusted and efficient alternative to today’s siloed systems.

As reported, Corda has seen a wave of adoption news in recent months, most recently onboarding an American blockchain consortium and credit union service organization (CUSO).

In December, R3’s Corda-based Euro Debt Solution was used by a German–French–Dutch triad of banks to successfully complete a live commercial paper transaction; major Japanese financial services company SBI Holdings announced its partnership with R3 to boost the use of Corda in Asia; and 26 French companies and five major banks completed a Know Your Customer (KYC) test using Corda. 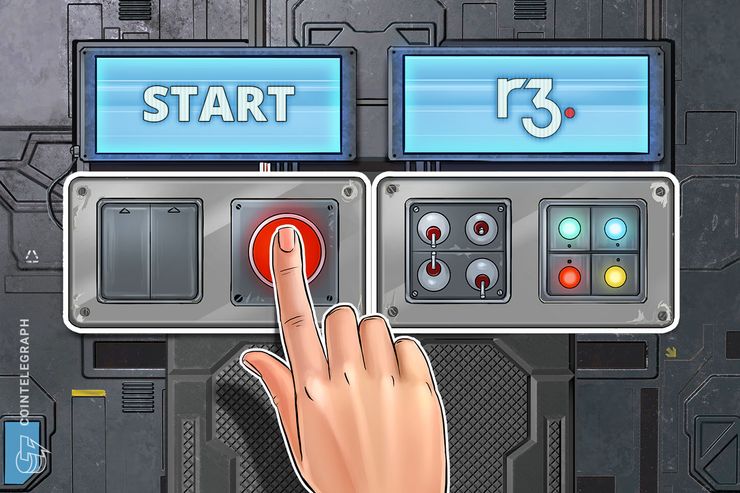 R3 has announced the launch of its Corda Network, which will be operated and governed by a newly created not-for-profit organization, the Corda Network Foundation