BitMEX Research: ICO Tokens Allocated by Teams to Themselves Lost 54% of $24 Bln Value

BitMEX Research: ICO Tokens Allocated by Teams to Themselves Lost 54% of $24 Bln Value The value of tokens that over a hundred of initial coin offering (ICO) teams have allocated to themselves has decreased by 54 percent from the initial figure of $24 billion. This was revealed in the latest research by cryptocurrency exchange BitMEX published Jan. 16.

BitMEX has conducted a research of the ICO market in collaboration with analytics firm TokenAnalyst, looking into treasury balances of more than a hundred projects on the Ethereum (ETH) network. The analysis reportedly made use of machine learning techniques and was based on the interpretation of smart contract data and transaction patterns on the Ethereum blockchain.

According to the report, the combined value of all the tokens that the analyzed projects have allocated to their own teams, has gone down from $24.2 billion at the time of each individual token’s issuance to about $5 billion as of today. BitMEX cited the 2018 crypto bear market as one of the main reasons, along with $1.5 billion worth of transfers to external addresses, further explaining:

“Based on current illiquid spot prices, the ICO teams still appear to own around US$5 billion of their own tokens, money they essentially got from nothing, depending on ones view. At the same time the teams may have realized gains of US$1.5 billion by selling tokens, based on coins leaving team address clusters.”

The report also highlighted that the historical combined peak value of the tokens controlled by the subject teams was more than $80 billion, using each coin’s individual price peak.

The conclusion drawn by BitMEX and TokenAnalysits from their research is that the ICO market suffers from a lack of standards and transparency, especially in regards to allocating tokens to the founding teams. BitMEX noted that the analysis could be further complicated by the ability of ICO teams to mint, burn, buy, and sell their own tokens.

As BitMEX found in November, at least 12 ICO projects, each of which has raised over $50 million via a token sale, have yet to launch. The company’s CEO Arthur Hayes commented back then:

“These deals have massive valuations, and many of the most venerated token funds took down large chunks. It is unclear when, if ever, these deals will ever list on the secondary market. “Given the large amount of token supply out there, who will buy this s**t?” 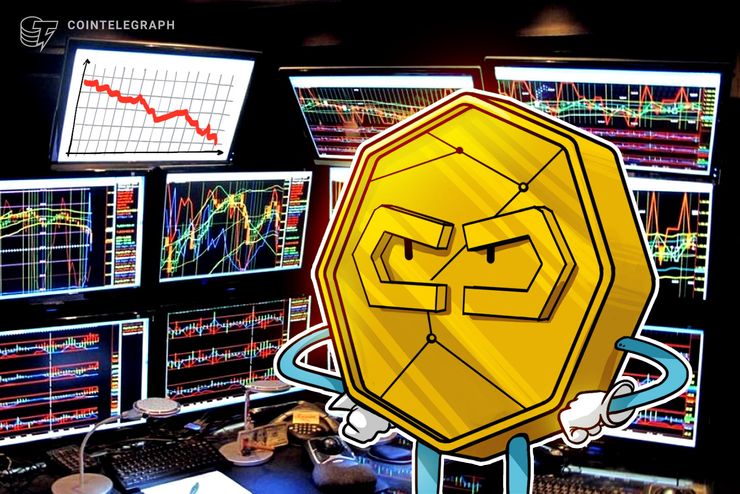