Belarus has launched a trading platform that enables customers to buy tokenized versions of shares, gold and other traditional assets, Reuters reported Jan. 15.

The project is reportedly backed by two companies, Larnabel Ventures and VP Capital. According to Reuters, the government of Belarus has not yet commented on the launch of the platform, but it was covered by the state news agency BelTa.

The platform will allow traders to buy shares, precious metals, foreign exchange and other traditional assets from Belarus, as well as from other countries, with cryptocurrencies.

Since its launch, the platform has reportedly issued 150 different types of tokens, with each corresponding to a traditional financial instrument. The company expects to eventually grow this number to 10,000.

According to the Reuters’ article, the government of Belarus has exempted transactions with tokenized securities from taxation until 2023. However, when registering on the new platform, traders will have to pass an Anti-Money Laundering (AML) verification procedure.

Reuters reported that the platform received 2,000 registration applications within the first two hours from launch.

In November 2018, Belarus High-Technologies Park, a national special economic zone dedicated to the IT industry, established the rules for the operation of the cryptocurrency market in the country.

Earlier in May, the country’s Minister of Communications and Informatization Sergey Popkov said that digital technologies are a top priority for Belarus due to their ability to transform the economy, public administration and social services.

On Jan. 3, 2019, Estonian trading platform DX Exchange announced a product similar to the one that was launched by Belarus. It reportedly allows cryptocurrency users to purchase tokens that are backed by stocks of various major companies, including Google, Facebook and Amazon. 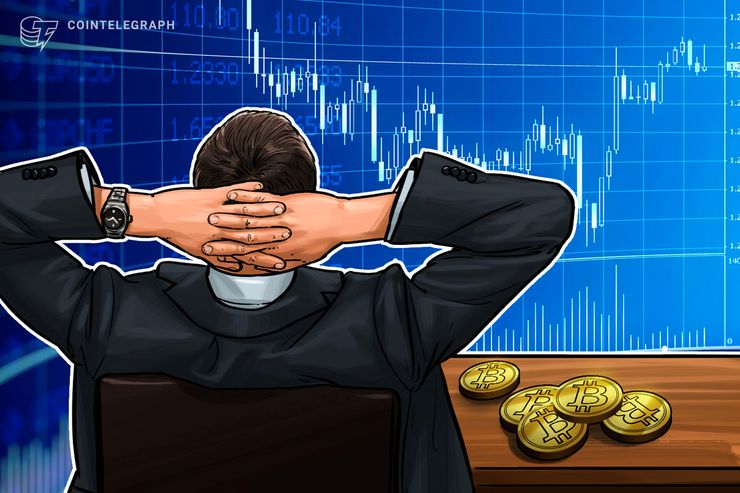