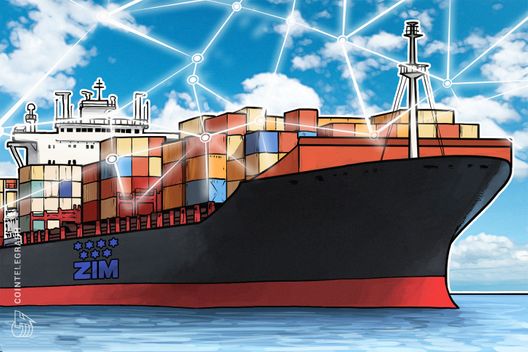 Following a successful pilot of its blockchain-powered eB/Ls platform that lasted for over a year, the shipping firm has claimed that blockchain can not only replace the currently existing paper-based processes, but also improve the workflow conducted via email, fax, and other channels.

According to TradeWinds’ report, two recent transactions on the platform were successfully conducted in less than two hours each — as opposed to multiple days or weeks that the process usually takes — with electronic bills of lading being delivered via the blockchain-based system.

As part of Zim’s new initiative, blockchain-based trades will be opened up to all customers, with a focus on Asian, South African, North American, and Mediterranean countries during the first quarter.

Eyal Ben-Amram, Zim’s chief information officer, has stated that maximising digitisation is a part of the company’s strategy.

According to the shipping data provider Alphaliner, Zim is currently ranked 11th largest container operator in the world by yearly volume of freight transported.

Last year, a subsidiary of a major United Arab Emirates seaport operator Abu Dhabi Ports launched an international blockchain pilot with the Port of Antwerp in order to provide a better cargo monitoring and to improve trade flow and supply chains between the U.A.E. and Belgium. 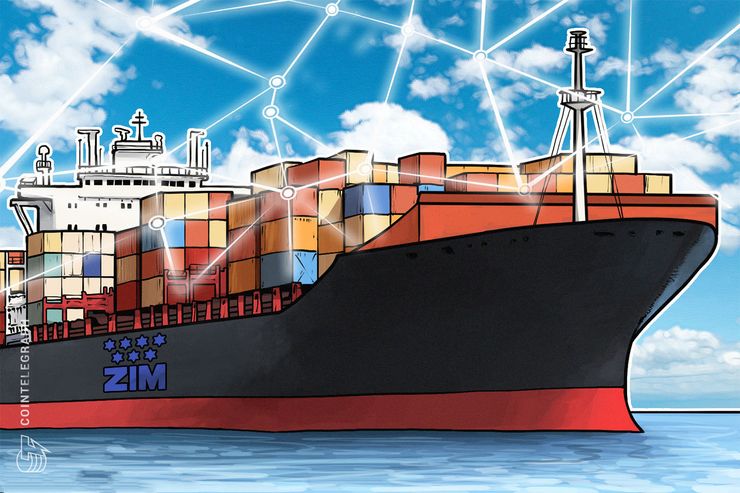