According to a recent report by Diar, 2018 saw a significant increase in trade volumes on crypto exchanges, as well as a shift of Bitcoin mining power to smaller mining pools

Cryptocurrency exchanges have closed 2018 with “record transacting volumes,” according to a report by research firm Diar published Jan. 14.

In its report, Diar notes that both the number of trades and the trade volume have increased on major crypto exchanges in 2018, compared to 2017 figures. The firm predicts that 2019 will see lower figures for spot markets than in 2017, despite the likely increase in the variety of traded cryptocurrencies.

According to Diar’s data, the combined trade volume of the USD markets on major United States crypto exchange Coinbase increased by 21% in 2018 versus 2017. Over the same period, exchanges Kraken and Bitfinex saw increases of 192% and 50% respectively.

Diar has also analysed the results of Bitcoin (BTC) mining activity throughout the year. According to the research, BTC miner revenues reportedly surpassed $5.8 billion in 2018. In January alone, miners earned $1.2 billion. However, the monthly figure has slumped by 83 percent over the year, resulting in a combined revenue of $210 million in December.

At the beginning of 2018, a number of mining pools led by application-specific integrated circuit (ASIC) manufacturer Bitmain, together with the ViaBTC pool, which the company has invested in, held control over 53 of Bitcoin network’s hash power. These same pools started 2019 with only 39 percent of the network’s hash rate.

Diar highlights that the power shift from few major mining pools to a larger number of smaller ones is an important factor in ensuring the network’s security from potential attacks:

“Unknown miners closed December having solved a whopping 22 percent of the total blocks up from 6 percent at the start of last year. The Bitcoin network is currently less likely to experience an attack given the fact the BTC.com controlled pools have lost dominance over the network.” 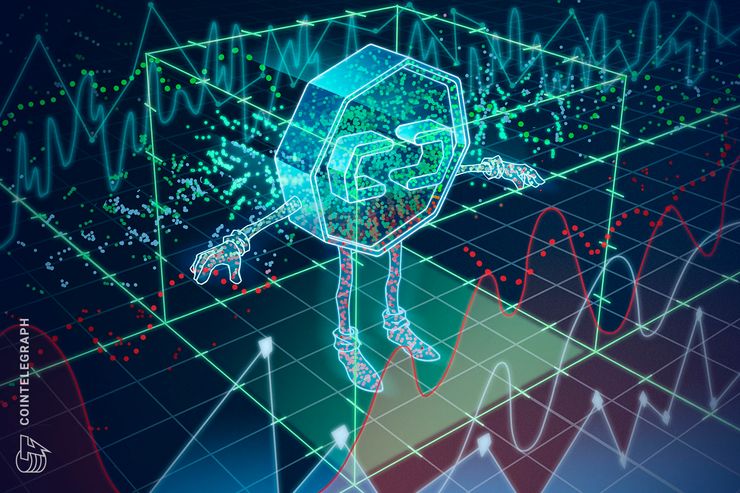 According to a recent report by Diar, 2018 saw a significant increase in trade volumes on crypto exchanges, as well as a shift of Bitcoin mining power to smaller mining pools