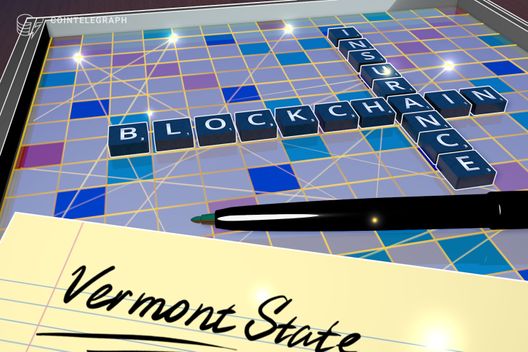 Two agencies in the state government of Vermont in the United States have jointly launched a blockchain pilot program for captive insurance, according to an official announcement published on Jan. 11.

The Secretary of State Jim Condos and Department of Financial Regulation Commissioner Michael Pieciak have signed an agreement to join forces to explore blockchain technology and the benefits of its deployment in maintaining records in the captive insurance field.

Issued on Jan. 10, the jointly developed Request for Information intends to identify potential collaborators in order to launch a pilot program enabling new captive insurance businesses to register with the Secretary of State using blockchain technology.

The pilot program aims to test out the potential of the distributed ledger technology (DLT) within the state regulatory environment, which encompasses a review of relevant rules to assist in blockchain application. Secretary Condos claimed that the pilot will allow the state authorities to examine whether or not the implementation of blockchain for recordkeeping can improve aspects of the state regulatory process.

Specifically, blockchain deployment in Vermont’s captive insurance field aims to create a transparent and validated record of operations, and also to improve data accuracy and the efficiency and security of traditional recordkeeping practices.

The captive insurance industry has been increasingly important for the economy of Vermont, with the state ranked the third global leader in the field after Bermuda and the Cayman Islands. As well, Vermont has been an active disruptor in blockchain technology, having completed the first entirely blockchain-based real estate pilot in the U.S. in 2018. 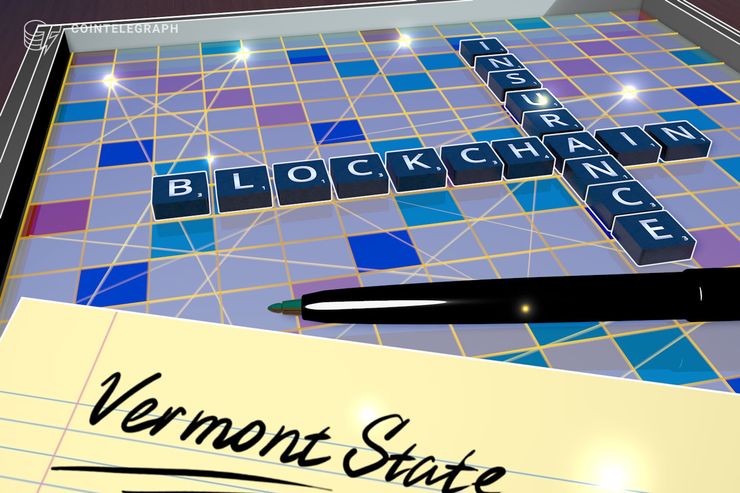