Zurich-based Vontobel bank is reportedly the third largest financial custody provider in Switzerland, with 110.3 billion CHF ($112.2 billion) in assets under its actively developing Asset Management tool, according to the company’s financial report in 2017.

With the launch of the new digital assets custodian solution named Digital Asset Vault, the private bank claims to be the first bank in the world to comply with standards required by both industry regulators and financial intermediaries.

The new tool allows banks and asset managers to offer their clients a number of crypto-related services including digital assets purchases, transfers and storage.

According to the announcement, Vontobel’s Digital Asset Vault operates just as in the traditional assets classes under the rules of the banking infrastructure, with customers acquiring an alternative to their previous personal registrations, as well as a consolidated overview of traditional and digital assets.

As reported by Cointelegraph, Vontobel has previously emerged as a pro-crypto bank, operating as a lender to provide its clients with cryptocurrency investments. In 2017, local sources reported that Vontobel’s Bitcoin (BTC) certificate was the most traded product on the Europe’s largest stock exchange, SIX Swiss Exchange.

In late 2018, Switzerland’s financial regulator, the Financial Market Supervisory Authority , issued guidelines for their FinTech license, with crypto-related businesses and blockchain firms reportedly set to start applying for the license starting from 2019. 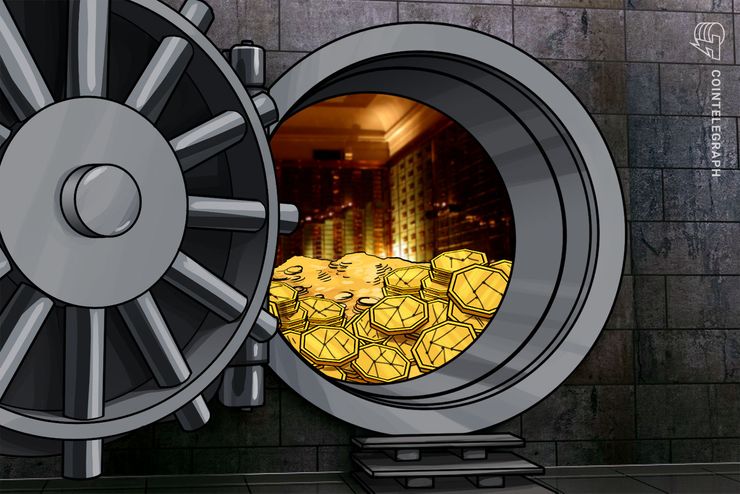