Major Spanish energy company Iberdrola has conducted a blockchain trial with two local banks, tracking the origins and the use of renewable energy

The first trial was conducted in cooperation with Kutxabank, a local bank based in the Basque Autonomous Community that owns a substantial part of Iberdrola’s equity, and its subsidiary Cajasur.

During the pilot, Iberdrola monitored the renewable energy delivered from two wind farms and one power station to banks’ offices located in Basque Country and the southern city of Cordoba.

The company used Energy Web Foundation — an open source blockchain platform designed to fit the regulatory, operational and market needs of the energy sector—  in their pilot. They found that blockchain enabled the company to establish a hierarchy of the producers and to automate the process of energy distribution.

According to Europa Press, the test was a success, and Iberdrola believes that blockchain will contribute to the process of issuing guarantee of origin — a certificate that informs a customer about the source of the energy consumed. Moreover, decentralized solutions can help the industry to increase transparency and cut operational costs by eliminating middlemen, the article notes.

In December, another Spanish renewable energy operator that reportedly produces emission-free energy for over 6 million homes, ACCIONA Energia, announced it will deploy blockchain in order to trace electricity generation.

Blockchain is actively used in energy sector worldwide. For instance, German tech giant Siemens has also partnered with Energy Web Foundation to promote the use of decentralized technologies in the sector. As well, the Department of Energy in the United States has recently granted $4.8 million for university research into technologies including blockchain. 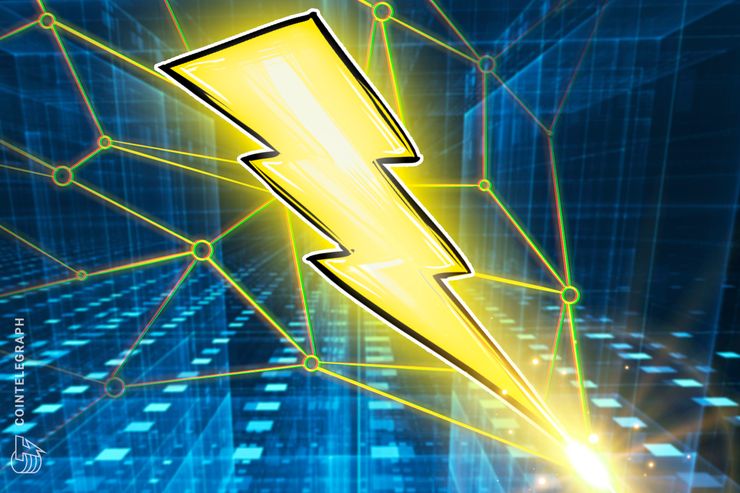 Major Spanish energy company Iberdrola has conducted a blockchain trial with two local banks, tracking the origins and the use of renewable energy