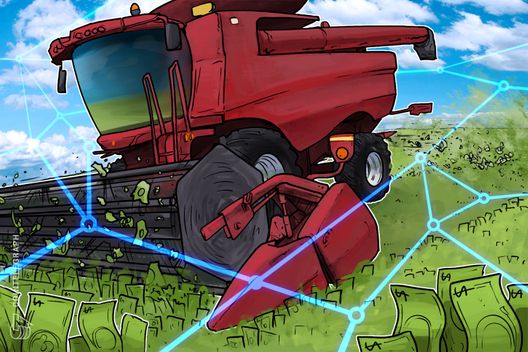 Following the two-week funding round, the company revealed its intention to conduct the second closing of the Series A financing for additional investors in the coming weeks.

The latest $5 million closing was held on Jan. 10, while the total amount raised constitutes $7 million over seven rounds since 2015, according to business data provider Crunchbase. 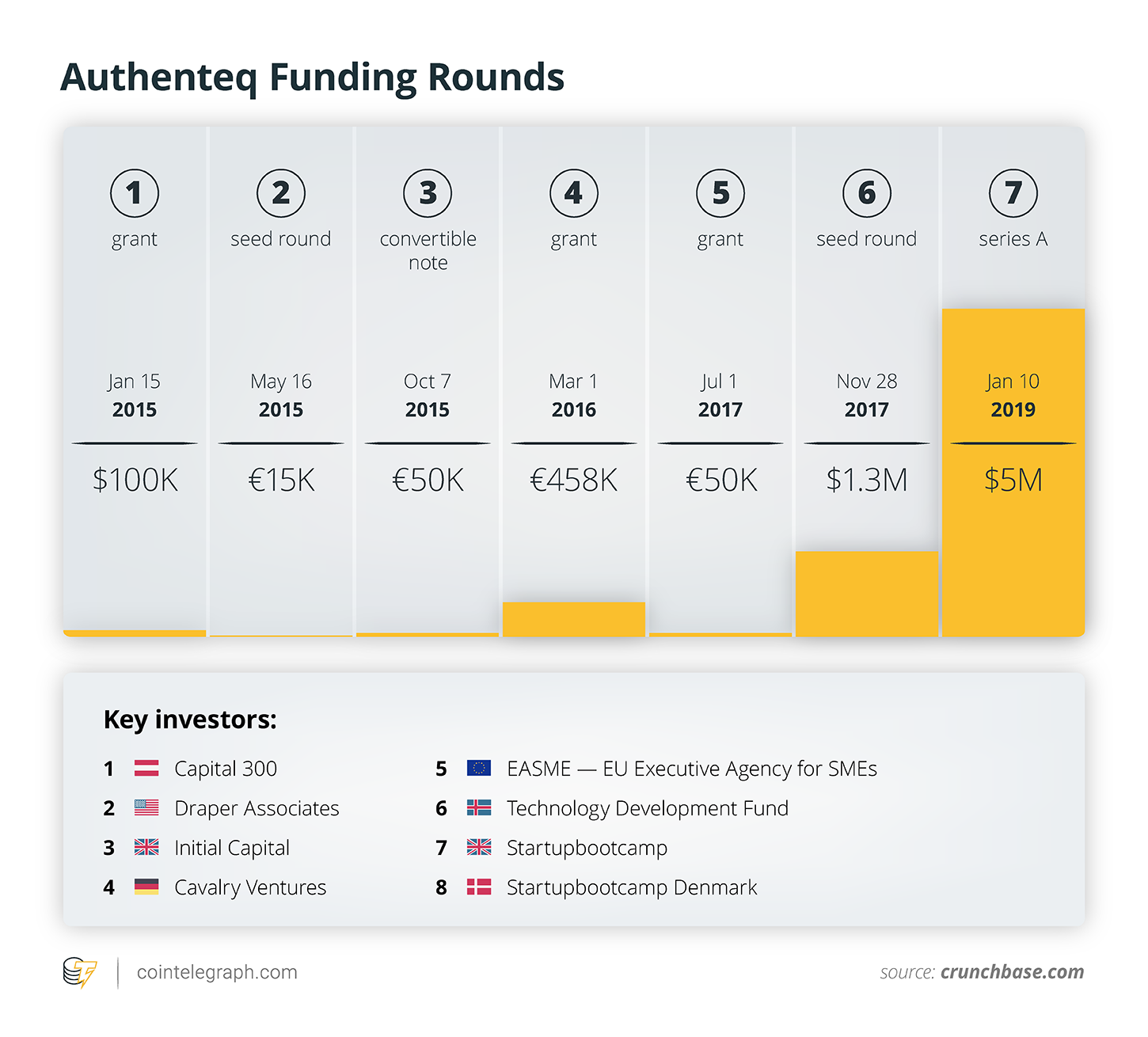 Within the latest funding round, Authenteq has touted its new identity verification tool powered by artificial intelligence (AI) and blockchain technology. The service reportedly enables users to be verified with governmental facial recognition algorithms in less than 60 seconds.

Following the latest investment, Tim Draper, the United States venture capital investor and a well-known Bitcoin (BTC) bull, claimed that Authenteq is the beginning of the solution to true and pure identity, which can potentially eliminate a number of security concerns in the industry.

The Reykjavik-based identity verification company launched its latest online identification tool in late 2018. Citing the data from a consulting firm McKinsey, VentureBeat reports that mobile identity verification is expected to double in the next four or five years within the currently assessed $10 billion market.

Considering privacy concerns, users’ personal data is not accessible by either on Authenteq or third parties, the article notes. The platform only stores a hash string on blockchain that does not keep any personal identification data once the verification process is completed, making personal user information user-owned and user-controlled.

In early November 2018, major global audit firm Deloitte teamed up with identity management company Attest to develop a blockchain-powered digital identity system for state-compliant identifiers that can be used by customers of Deloitte.

The field of online identification processes has emerged as a subject of concerns among online services users due to sensitivity of personal data that may be used by third parties, with some industry experts claiming that the reality is that individuals do not control their personal data in any meaningful way.