Cryptocurrency mining giant Bitmain Technologies has opted to reduce its operations in the Netherlands, the company said in a statement on Jan. 14.

Bitmain, which in November announced the first in what has become a series of cost-saving measures by shutting down a blockchain development center in Israel, said the move was part of its longer-term roadmap.

The company has reportedly suffered as a result of decreased profitability of Bitcoin mining in recent months, with Bitcoin (BTC) currently circling $3,600.

“As we build a long-term, sustainable and scalable business, we are making adjustments to our staff and operations. This includes the decision to close our Amsterdam and Israel offices,” the statement reads, adding:

Bitmain has not responded to Cointelegraph’s request for further comment by press time.

As Cointelegraph reported, the decision to leave Israel accompanied rumors Bitmain was planning much larger staff layoffs which could amount to over half its 2,500-strong workforce.

The company has yet to confirm any rumors, while other sources have said its plans to conduct an initial public offering (IPO) are also in trouble due to regulatory uncertainty.

Last week saw Bitmain further scale back its ambitious mining operations at a site in Texas, which had previously seen promises of $500 million investments in the local economy. 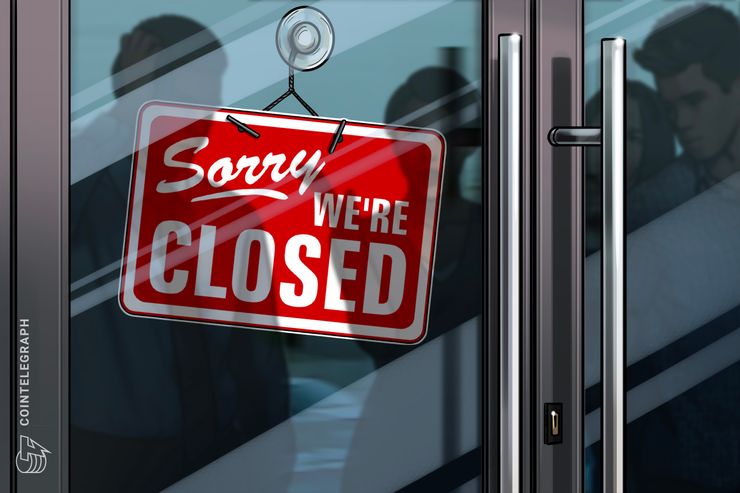