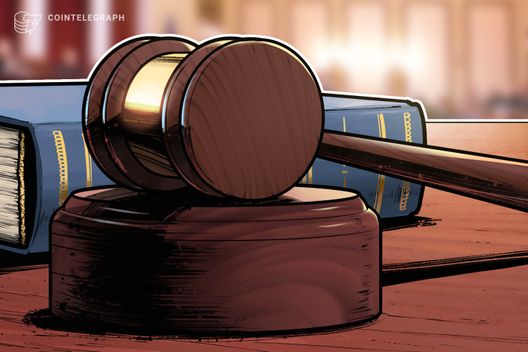 The U.S. state of Wyoming has reportedly passed two further house bills that aim to foster a regulatory environment conducive to crypto and blockchain innovation

The state legislature of the American state of Wyoming has reportedly passed two new house bills that aim to foster a regulatory environment conducive to cryptocurrency and blockchain innovation. The developments were reported by the president of the Wyoming Blockchain Coalition, Caitlin Long, in two tweets posted Jan. 10 and Jan. 11.

To press time, only the status of one of the bills — House Bill 62 — has been updated on Wyoming’s state legislature page, showing it passed 8-1 and has since been placed on general file. The official status of the second bill — House Bill 57 — has yet to be updated, with the last update on Jan. 8.  Long’s tweet today, Jan. 11, reports that Bill 57 passed unanimously.

Bill 57 is entitled “Financial technology sandbox,” and pertains to the creation of a fintech regulatory “sandbox” — a supervised and flexible testing environment that provides waivers for certain statutes and rules that would otherwise hamper innovation. Its establishment reportedly aims to foster a welcoming business environment for the developers of new financial products and services, and thereby attract fintech talent to the state.

As previously reported, in early 2018 both the Wyoming Senate and House of Representatives passed House Bill 70, which relaxed securities regulations and money transmission laws for certain tokens offered via an initial coin offering (ICO) in the state.

Caitlin Long has previously remarked on the unfolding regulation of cryptocurrencies in the U.S. at both a federal and state level. She argues that the definition of utility tokens as a new asset class is significant in bringing them under the purview of state legislators, rather than national agencies such as the Securities and Exchange Commission (SEC), the Commodities and Futures Trading Commission (CFTC) and the Financial Crimes Enforcement Network (FinCEN). The U.S. state of Wyoming has reportedly passed two further house bills that aim to foster a regulatory environment conducive to crypto and blockchain innovation