Malaysian Government Reportedly Still Undecided on Whether to Legalize Crypto

Malaysian Government Reportedly Still Undecided on Whether to Legalize Crypto 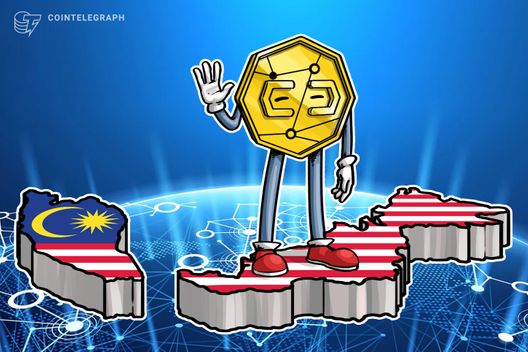 When answering a query about whether digital currencies are currently legal or illegal, Khalid Abdul Samad, the Malaysian federal territories minister, reportedly said:

“At the moment, the answer is neither legal nor illegal as the situation is still unclear.”

Samad also pointed out that while he was involved in the launch of Harapan Coin (HRP) — a proposed political cryptocurrency — he wasn’t appointed as finance minister, noting that the the matter therefore does not fall under his jurisdiction.

In December 2018, as Cointelegraph reported, Malaysia’s finance regulator and central bank issued a joint statement in which they confirmed they were setting up regulation on cryptocurrency and initial coin offering (ICO) assets.

However, as Cointelegraph reported in November last year, a Malaysian Member of Parliament had urged the government to implement proper cryptocurrency regulations before undertaking the Harapan Coin cryptocurrency project.

Cointelegraph explained in a dedicated analysis in December 2018 that as much as 30 percent of the funds raised for the project were destined for the system’s administrators — who remain effectively anonymous. 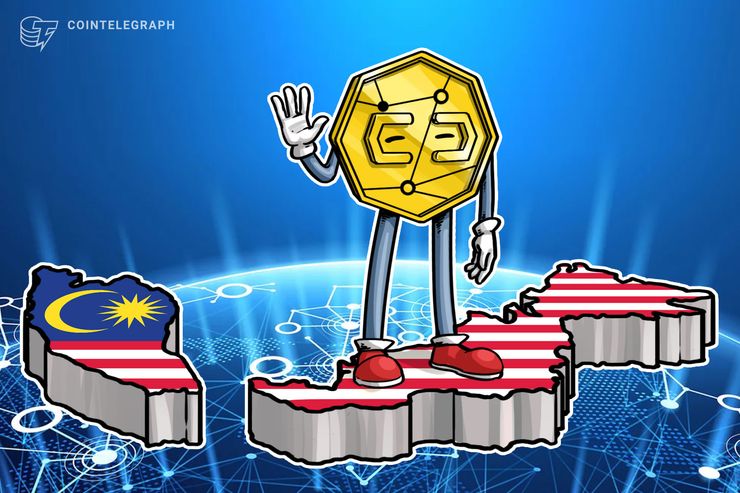