Mongolia Partners With Stablecoin to Use Blockchain for Lending Services, Money Transfers

Mongolia Partners With Stablecoin to Use Blockchain for Lending Services, Money Transfers 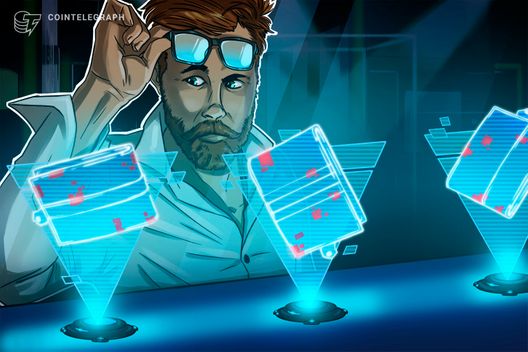 Ulaanbaatar City’s administration has agreed to partner with a South Korean blockchain company, dubbed Terra, in order to eventually replace the current payment methods for utility bill and government subsidies with the Terra stablecoin, according to the publication.

The pilot program is scheduled to be launched within the next six months, and will start in the city of Ulaanbaatar’s Nalaikh District, with plans to expand throughout the whole city. The article also states that the program within the Mongolian capital will contain both peer-to-peer payments and mobile payments.

Terra is a stablecoin project co-founded by Daniel Shin, the creator of South Korean e-commerce marketplace Ticket Monster. The stablecoin project closed a $32 million funding round in August 2018, with participation from Binance Labs, OKEx and Huobi Capital, as well as Polychain Capital.

Back last fall, the Bank of Mongolia, the country’s central bank, had given permission to Mongolia’s largest mobile telecoms operator to issue its own digital currency, as Cointelegraph reported on Sep. 28.

Terra, the stablecoin project, had already partnered with South Korean messaging app giant KakaoTalk back in last November as well. The partnership is aimed at developing a blockchain-based payment system and creating a blockchain ecosystem that would allow a large number of people to use its services, Cointelegraph wrote on Nov. 14. 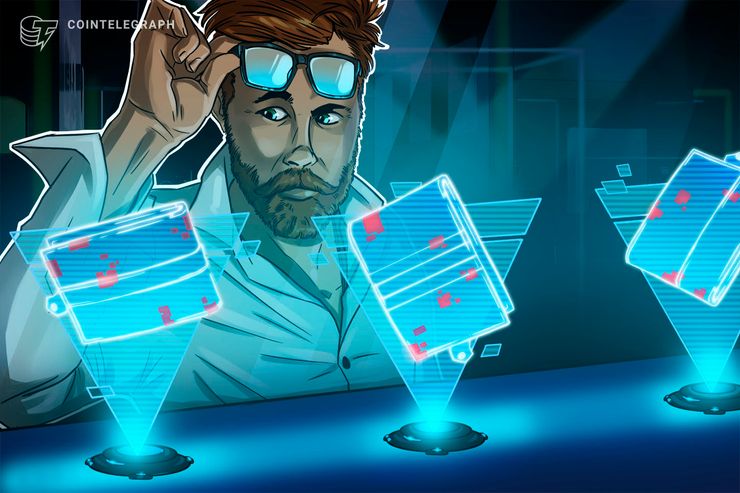