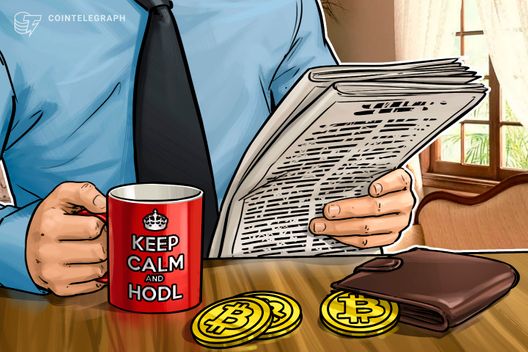 HBUS, the United States-based strategic partner of China-born crypto exchange Huobi, has announced the rebranding of its retail trading service

HBUS, the United States-based strategic partner of China-born crypto exchange Huobi, has announced the rebranding of its retail trading service from HBUS.com to Huobi.com. THe rebranding was shared in a press release with Cointelegraph on Jan. 11.

As well as officially adopting the Huobi brand name, HBUS is now reportedly set to benefit from an increased level of technological support from Huobi Global, specifically in regard to stability and security features, as well as securing access to new market makers.

Founded in China in 2013, Huobi Group has been headquartered in Singapore since Beijing’s crackdown on domestic crypto-fiat exchanges in September 2017. The group first revealed plans to open an office in San Francisco in January 2018; following the announcement of HBUS in June, the U.S.-based partner trading service went live in July.

In a bid to compete with major U.S. crypto trading services such as Coinbase and Robinhood, HBUS soon launched an API geared towards experienced traders, as well as onboarded new talent for its corporate development and compliance work.

Over the course of the past year, Huobi Group — whose subsidiaries’ accumulated turnover reportedly exceeds $1 trillion — has continued to vigorously pursue overseas expansion, launching a South Korean subsidiary in April to complement existing operations in Hong Kong and Japan. In 2018, Huobi also launched an Australian crypto trading platform, opened an office in London, and acquired controlling stock interest in a Hong Kong Stock Exchange-listed firm, as well as Japanese FSA-licensed crypto exchange BitTrade.

However, in December of last year, media reports surfaced that Huobi, along with cryptocurrency mining giant Bitmain, were set to lay off staff. At the time, Huobi Global commented that they did have plans to reportedly “optimize” its staffing by firing underachieving employees.

An Exchange Volumes Report from data researchers at the Blockchain Transparency Institute (BTI) last December implicated Huobi and fellow exchange HitBTC in alleged wash trading practices to artificially inflate volumes— although the evidence for both exchanges was found to be less significant than for rival exchange OKEx.

Huobi is currently ranked fourth largest crypto exchange on CoinMarketCap by adjusted traded volume, seeing around $519 million in trades over the 24 hours before press time. HBUS is ranked 170th, with about $65,100 in trades over the same period. 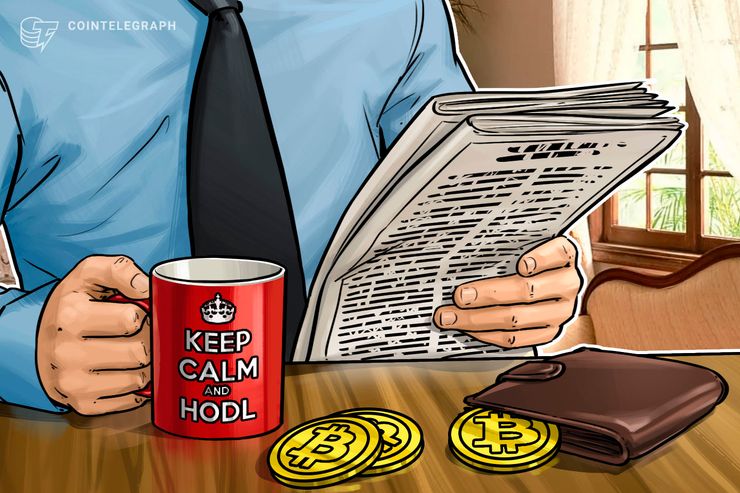 HBUS, the United States-based strategic partner of China-born crypto exchange Huobi, has announced the rebranding of its retail trading service