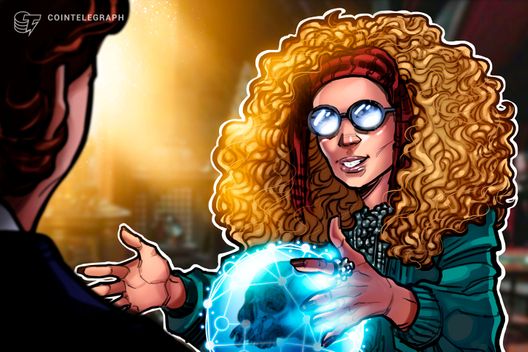 The latest criticism of the project, Alex Sunnarborg took Augur to task following publication of its most recent weekly report showing the amount of money circulating within its markets.

Specifically, the report claims around $2 million is currently involved in wagers set up by users. Sunnarborg, however, notes the figure includes wagers which have already closed.

“If we exclude markets that have ended there is (less than $100,000) total money at stake on Augur.”

The largest wager still active is a bet on the market cap of Ether (ETH) overtaking that of Bitcoin (BTC) by the end of this year.

As Cointelegraph reported, cryptocurrency figures have pointed out an apparent discrepancy in Augur’s user numbers versus the amount the company raised in its 2017 initial coin offering (ICO).

In a blog post last month, Bitcoin developer Jimmy Song alleged that based on an average daily user base of just 25, each participant was worth $3.65 million of the ICO market cap.

“Amazingly, this is one of the success stories for an altcoin/ICO!” Song commented, while noting that Augur had produced better results than other ICO projects which failed to bring a product to market.

At the same time, the CEO of cryptocurrency trading platform BitMEX forecast a renaissance for ICOs within the next 18 months, countering the 2018 bear market which saw some tokens lose more than 90 percent of their value. 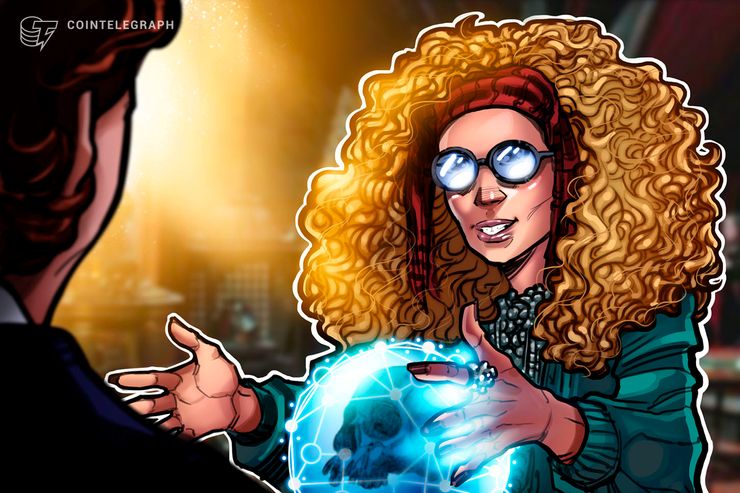